Anti-Defamation League “Concerned” About JAY-Z’s Jewish Property Line on “The Story of O.J.” 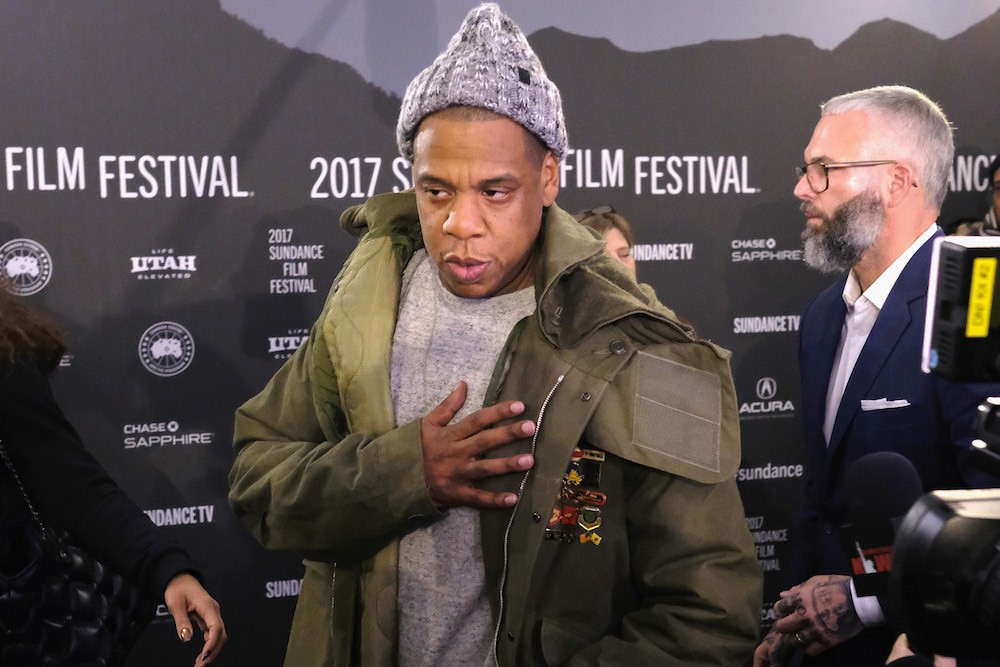 “The Story of O.J.,” the black capitalism anthem on JAY-Z’s 4:44, has faced a fair amount a blowback for the following lyrics, which have been perceived by some as anti-semitic: “You wanna know what’s more important than throwin’ away money at a strip club? Credit. You ever wonder why Jewish people own all the property in America? This how they did it.” The Anti-Defamation League caught wind of the lines and issued a statement to Rolling Stone rebuking Hov for the aside.

“We do not believe it was Jay-Z’s intent to promote anti-Semitism,” a rep told the publication. “On the contrary, we know that Jay-Z is someone who has used his celebrity in the past to speak out responsibly and forcefully against the evils of racism and anti-Semitism.

“The lyric does seem to play into deep-seated anti-Semitic stereotypes about Jews and money. The idea that Jews ‘own all the property’ in this country and have used credit to financially get ahead are odious and false. Yet, such notions have lingered in society for decades, and we are concerned that this lyric could feed into preconceived notions about Jews and alleged Jewish ‘control’ of the banks and finance.”

Fans and supporters have come to JAY-Z’s defense in the face of the blowback, including fellow black entrepreneur Russell Simmons. JAY-Z hasn’t directly responded to the anti-semitism allegations, but his companion video short “Footnotes for ‘The Story of O.J.’” argues that the song’s concept is rooted in pro-blackness. Another video from 4:44 is due tonight.