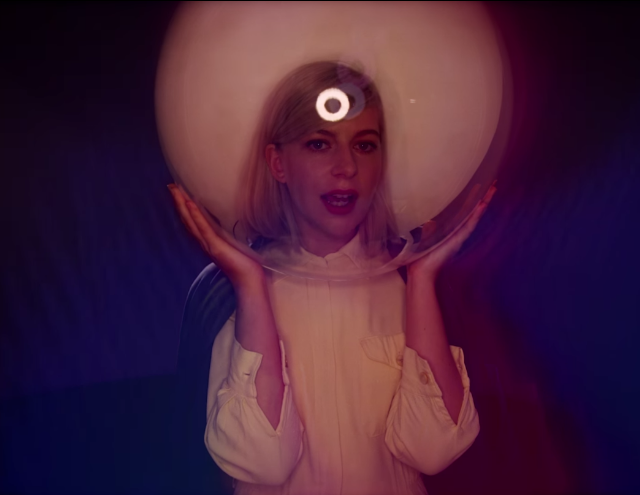 Last month Alvvays announced their new album Antisocialites and shared its lead single, the excellent “In Undertow.” Today they return with the song’s video. Directed by Joe Garrity, it accomplishes a lot with some closeups of Molly Rankin blurred and accented by camera trickery. In a press release Rankin describes the aesthetic as “aquacosmic psych meets public access TV,” explaining, “I’m aware of my own drowning fixation and fascinated by that bizarre lunar-tidal relationship. We’ve already filled our water video quota. Space is a trippier ocean.” Watch below.

Antisocialites is out September 8 via Polyvinyl. Pre-order it here.