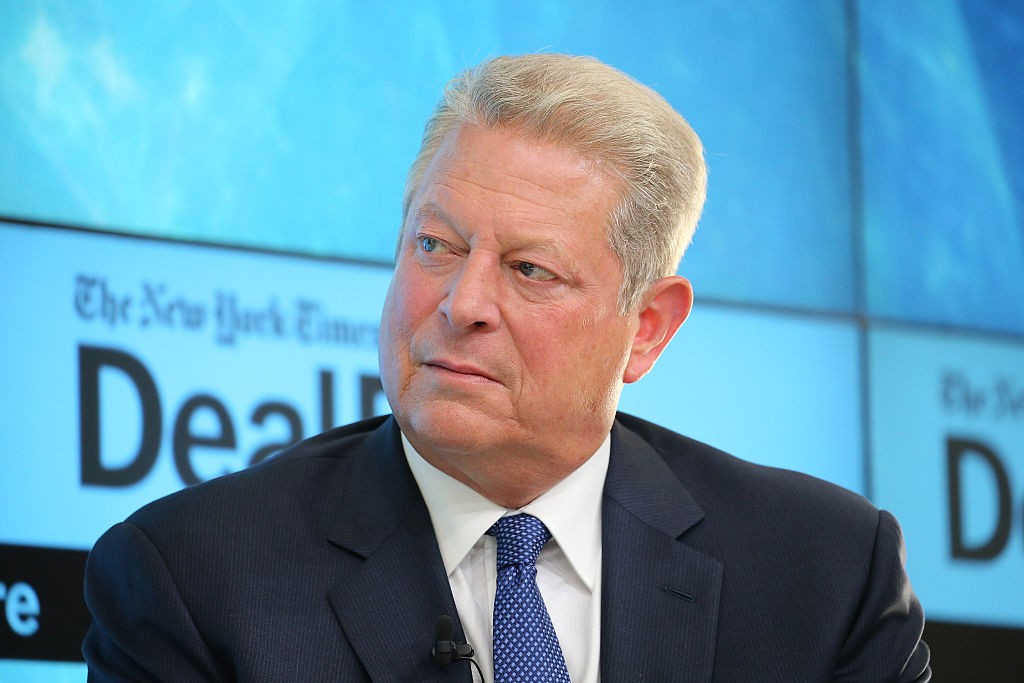 An Inconvenient Sequel: Truth to Power–Al Gore’s followup to his hit 2006 climate-change documentary and cinematic PSA An Inconvenient Truth–comes to theaters this Friday (July 28). Befitting desperate times (yes, it certainly appears as if the film will focus heavily on Donald Trump and his attitudes about global warming and conservation) Gore is spreading his message in various venues outside of the film. The former vice-president, in very ’90s-fashion, will also hosting an MTV special featuring two fellow climate-change-awareness enthusiasts as his co-stars: rapper Fat Joe and EDM guru Steve Aoki. The half-hour program will take on a town hall format. You can watch a clip of Fat Joe talking with Delaney Reynolds  aboutthe ways in which Miami Beach is in serious trouble because of global warming over at MTV’s site. The MTV News special will air August 2 at 7:30 EST.