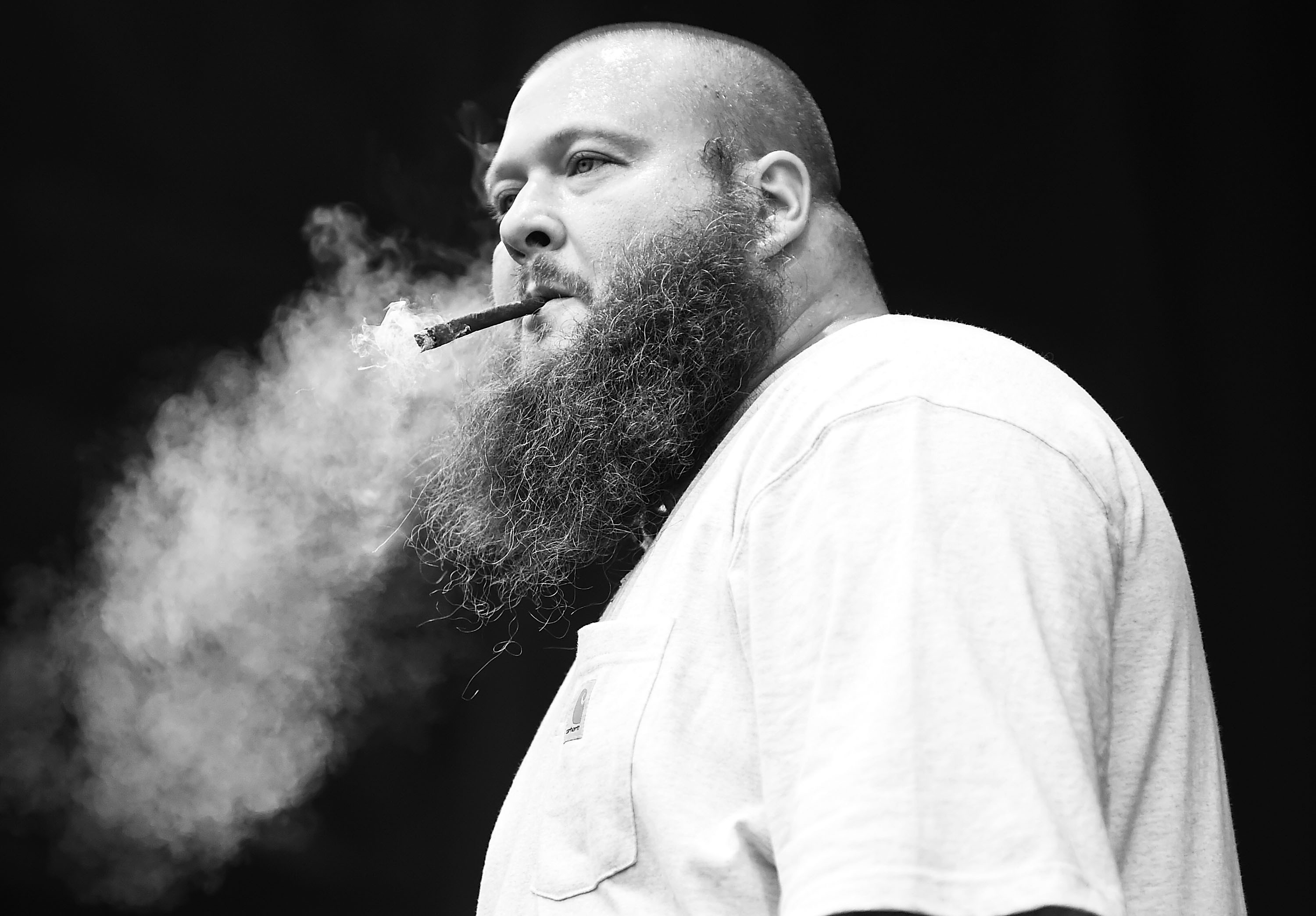 Rapper Action Bronson has revealed the release date for his new album, Blue Chips 7000, which will drop on August 25th via Atlantic/VICE. The album is currently up for pre-order, and for a mere 5,000 dollars, you can buy dinner with Bronson himself.

Along with the announcement, he also shared a new song and accompanying video, “Chairmen’s Intent.” In the campy video, Bronson fails at doing wheelies, dodges explosions and learns karate. The rapper previously released a video for the Blue Chips 7000 track, “Let Me Breathe.” Watch the video below.