Former tween star Aaron Carter, 29, was arrested in Georgia over the weekend on suspicion of driving under the influence and marijuana possession. Carter’s girlfriend Madison Parker, who was reportedly riding shotgun, was also cited for marijuana offenses. Both were released on bail. Last night, Carter released a statement in the emergency PR medium du jour: an iPhone note screenshot on Twitter.

“Aaron’s been traveling non-stop doing promotions on his latest hit single ‘Sooner or Later’ across the southeast when his automobile had a new tire put on it and it went out of alignment,” the note begins. “Aaron drove the vehicle to the nearest Auto Zone in Cornelia, GA. After being at the store and requesting help to get his alignment fixed, he was arrested inside by several police officers with aggression. The police also revoked his rights to have an attorney. Aaron holds a medical license for medical marijuana for his long standing anxiety. He feels his ‘celebrity’ was targeted and an attorney will be retained in this matter. The video from Auto Zone will prove that Aaron was not in a moving vehicle while arrested and charged with a DUI.”

Thank you ALL for your prayers & well wishes. I am so sorry to all my fans that I missed. The truth will come out! Read my statement here: pic.twitter.com/XaiKqUeXxh 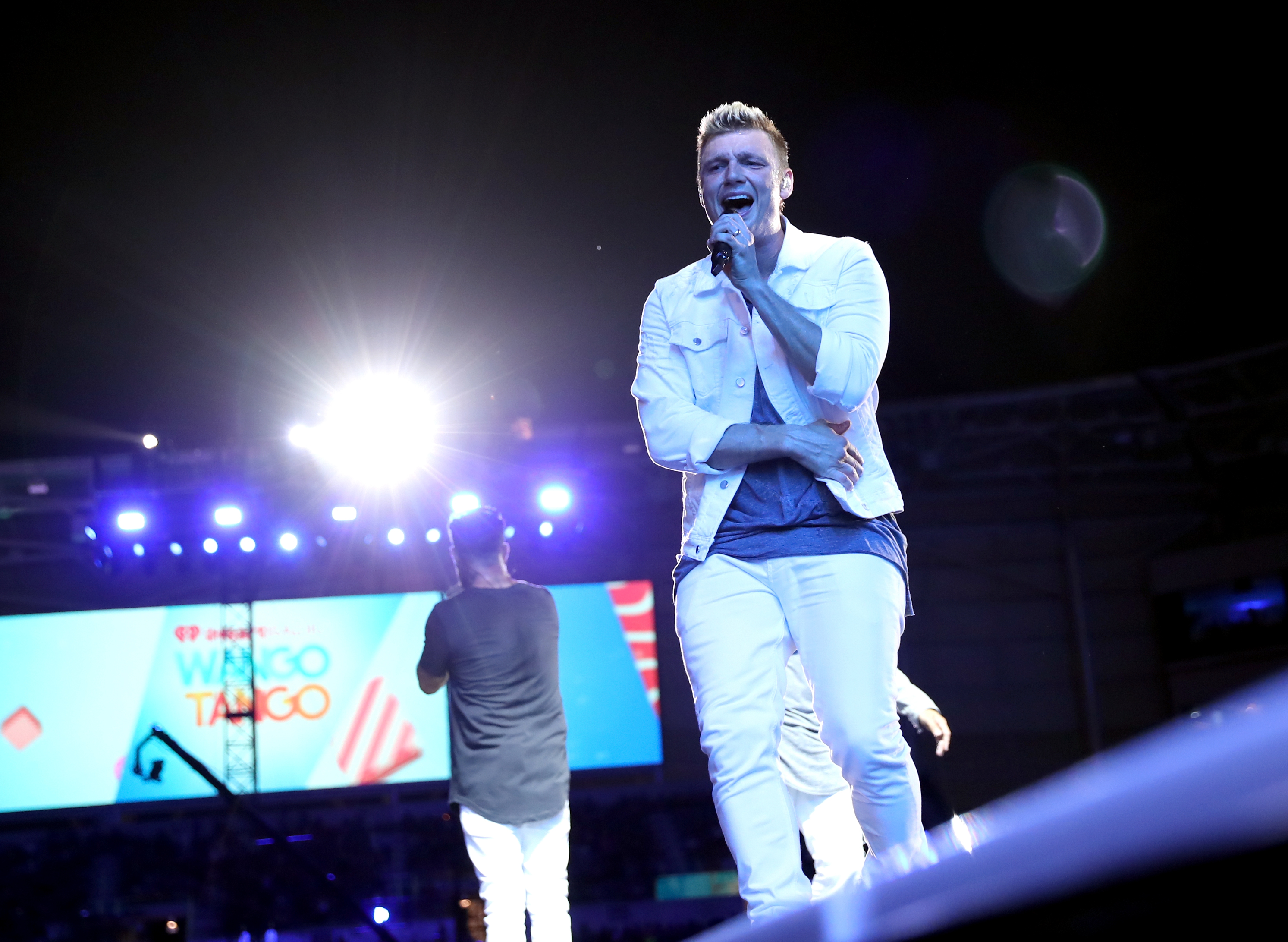 Though it’s unclear in which state Carter holds a medical marijuana license, anxiety is not eligible under Georgia’s limited medical marijuana law, which permits patients with a handful of qualifying conditions to apply for access to cannabis oil. Carter was previously arrested for marijuana possession in Texas in 2008 and completed a stint in rehab in 2011. As Carter’s mugshot went viral on Sunday, older brother and Backstreet Boy Nick Carter tweeted an offer of support:

To my brother: I love u no matter what & if u feel the need to reach for help, I am here and willing to help you get better.

Family isn’t always easy,be we’re all here for you.

His younger brother is having none of it. Aaron Carter’s iPhone note finishes with the following ice-cold dispatch:

Lastly, Aaron would like to state on record this statement regarding his brother Nick’s public tweets: “If my own blood (Nick) truly cared about my well-being, why wouldn’t he call me directly and have a conversation instead of making this about him through a public forum? That’s not cool at all to use me for his PR and kick me while I am down. I love my family despite it through thick and thin.”

Hey @aaroncarter have @itsmadisonp text me your new number since you changed it again!