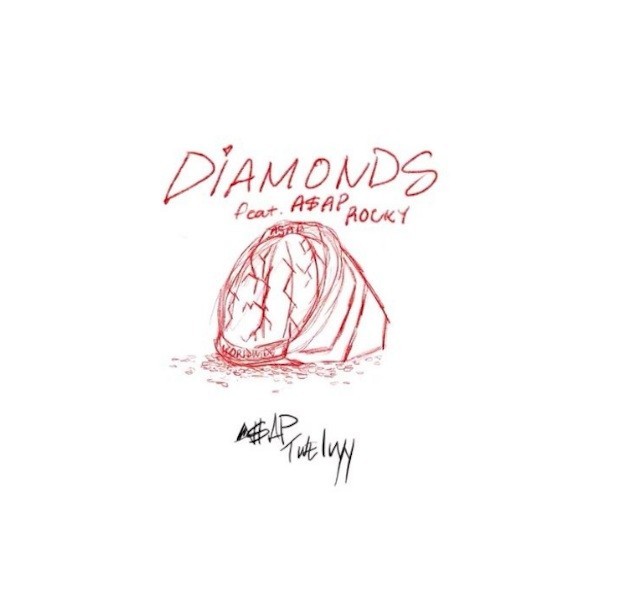 A$AP Mob member A$AP Twelvyy is getting ready to release his debut album 12, which will make him only the third member of the Mob, after Rocky and Ferg, to release an actual album. 12 has already yielded a couple of singles, and as Pitchfork points out, Twelvyy has now teamed up with his crew leader Rocky for “Diamonds,” a song built on a sample of Phantogram’s “Mouthful Of Diamonds.” It’s a pleasantly low-key example of flossy Harlem rap music, and you can hear it below.