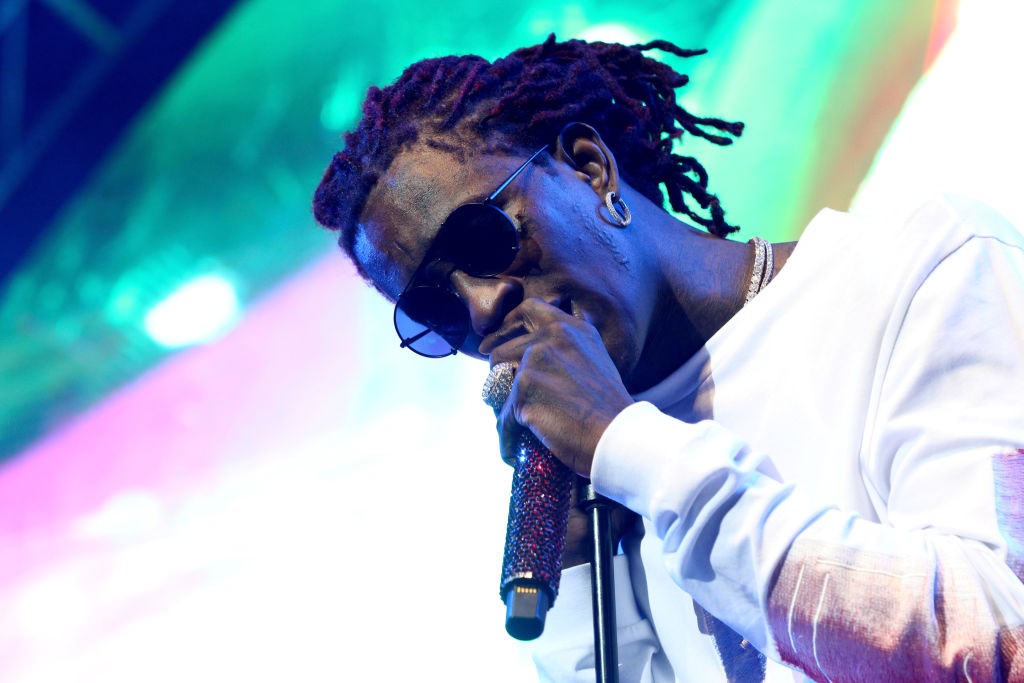 Young Thug kicked off his short tour in support of his (excellent) new album Beautiful Thugger Girls with a performance at New York City’s Terminal 5 last night. During the show, he tweeted that he would be donating the profits from the show to Planned Parenthood:

I’m donating the proceeds from my show tonight to @PPFA. I was a teenage parent. Planned+unplanned parenthood is beautiful 🐍??

As Brooklyn Vegan notes, the Terminal 5 date is the one of the only shows on Thug’s circuit this year that is not a festival, so it remains to be seen if the rapper will find a way to donate more tour proceeds in the future. Thug’s Terminal 5 show featured guest appearances from Lil Yachty, Ugly God and Dae Dae.