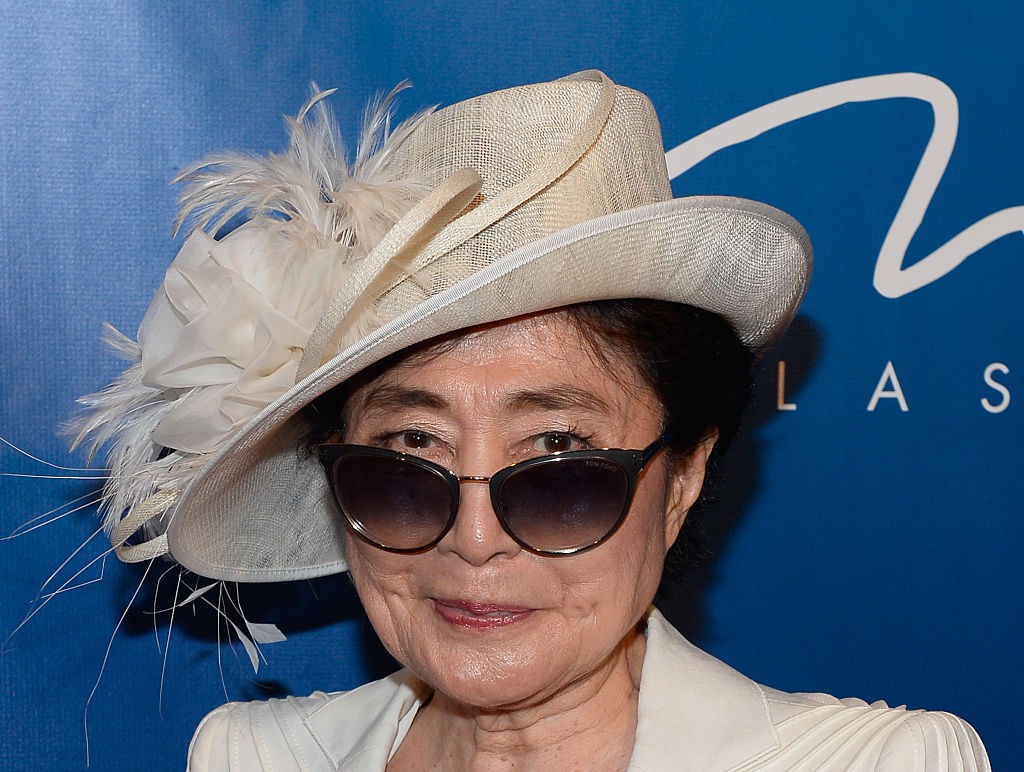 It’s been nearly half a century since the release of John Lennon’s “Imagine,” the titular track from his sophomore solo album and his most ubiquitous hit outside of The Beatles. While the writing credits have been attributed to Lennon throughout that time, a move is being made to update the songwriters to include Lennon’s widow and accomplished musician in her own right Yoko Ono.

The argument was made, Variety reports, at a meeting of the National Music Publishers Association, where CEO David Israelite showed a video of Lennon, filmed in 1980, arguing that Ono should receive credit for the song. During the meeting, Ono, who is suffering from illness and currently confined to a wheelchair, and her son Sean Ono Lennon were on hand to receive a Centennial Award for the song on John’s behalf when the announcement was made.

A notable effect of adding Ono’s name to the credit for the song is that it will greatly extend the period that the song is kept out of the public domain (Copyright generally expires on songs 70 years after the death of the creator).

Three of Ono’s 1970s solo albums are being reissued this summer on July 14 by Secretly Canadian as part of the career-spanning Yoko One Reissue Project.