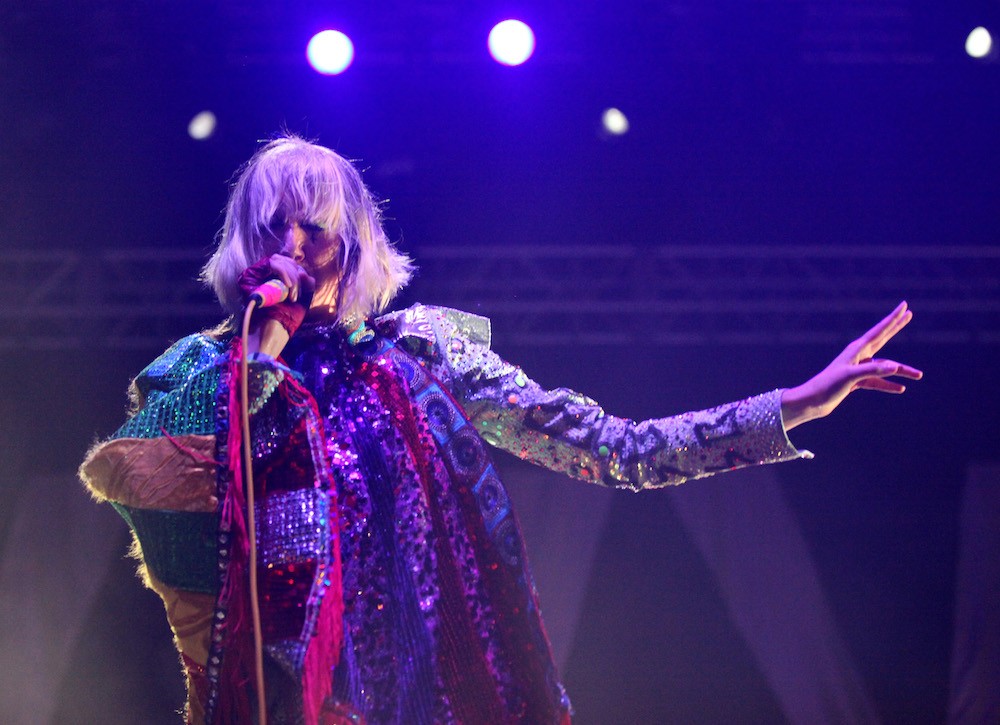 Yeah Yeah Yeahs have been on hiatus since 2013, when they released and toured in support of their fourth album Mosquito. Now, they’ll be ending the break, at least briefly: As Pitchfork notes, the trio will headline Texas’s Sound on Sound Festival November 10-12, which takes place on a campground outside of Austin. Other acts on the bill include Grizzly Bear, Iggy Pop, Blood Orange, The Shins, Pusha T, and Vince Staples.

There’s no word of further shows yet. In 2015, YYYs frontwoman Karen O left open the possibility of a full reunion. “”It’s just waiting to see how everything works out with starting a family and seizing the moment when it strikes,” she told Rolling Stone at the time. “I’m in the full-time job of [motherhood] at the moment.”

See the full Sound on Sound lineup below. 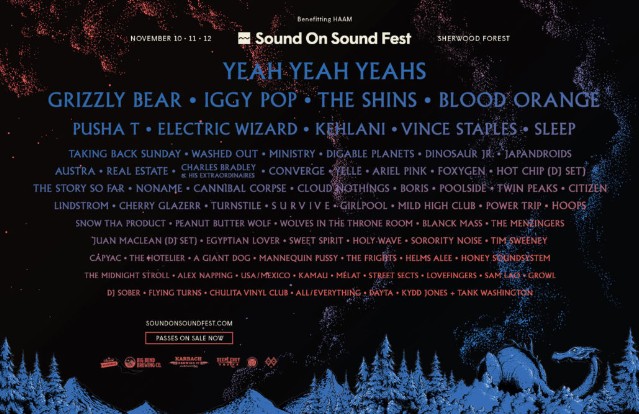