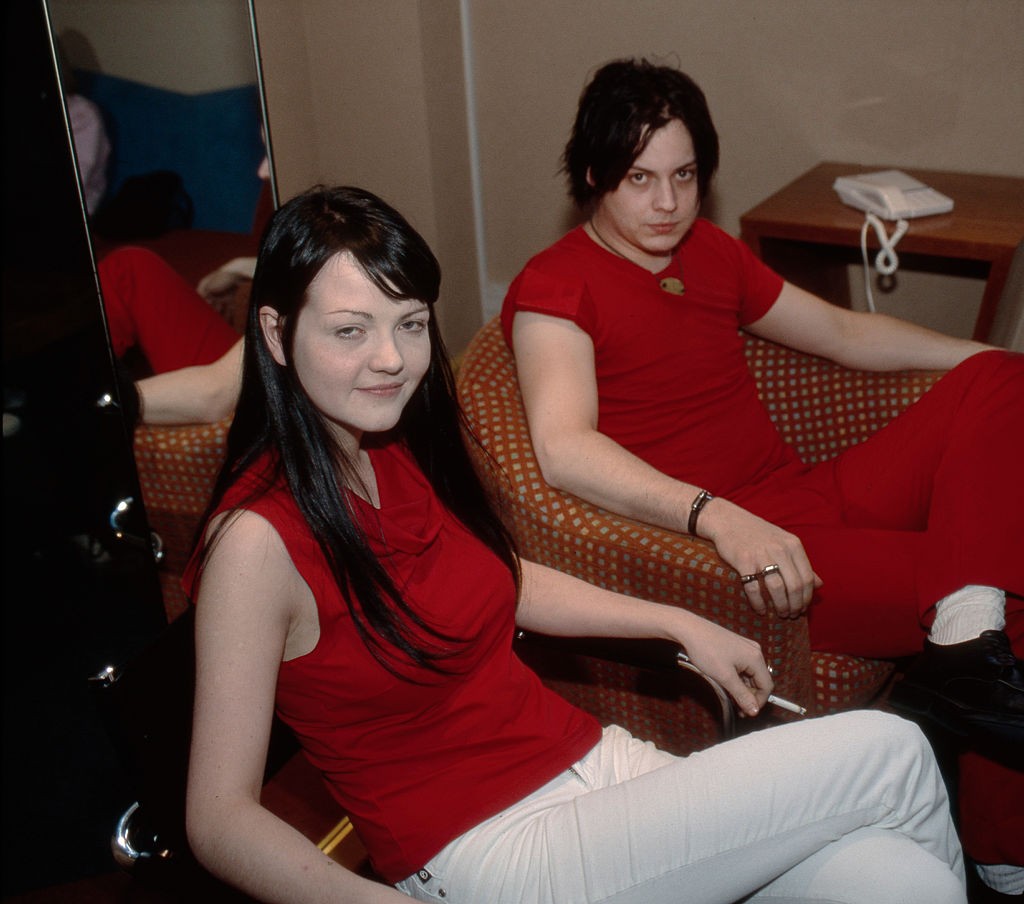 Jack White’s Third Man Records is celebrating the twentieth anniversary of the White Stripes and the tenth anniversary of their most ambitious album, 2007’s Icky Thump, with a deluxe reissue called Icky Thump X. The colored double-LP set, released as part of the label’s Vault subscription series, will come with 12″ reissues of the album’s nine B-sides, including alternate versions of album tracks and covers of Hank Williams and  Bill Carter and the Rovin Gamblers. The set will also come with a collection of pre-album demos (“The Red Demos”), a photo book, an art print by album cover designer Rob Jones, and decorative pins. All of this will be packaged in a “soft-touch coated telescoping box.” Pretty lavish stuff. Check out the Third Man Records site to order and get more information about the set, and head to the label’s Soundcloud for a teaser sound clip.