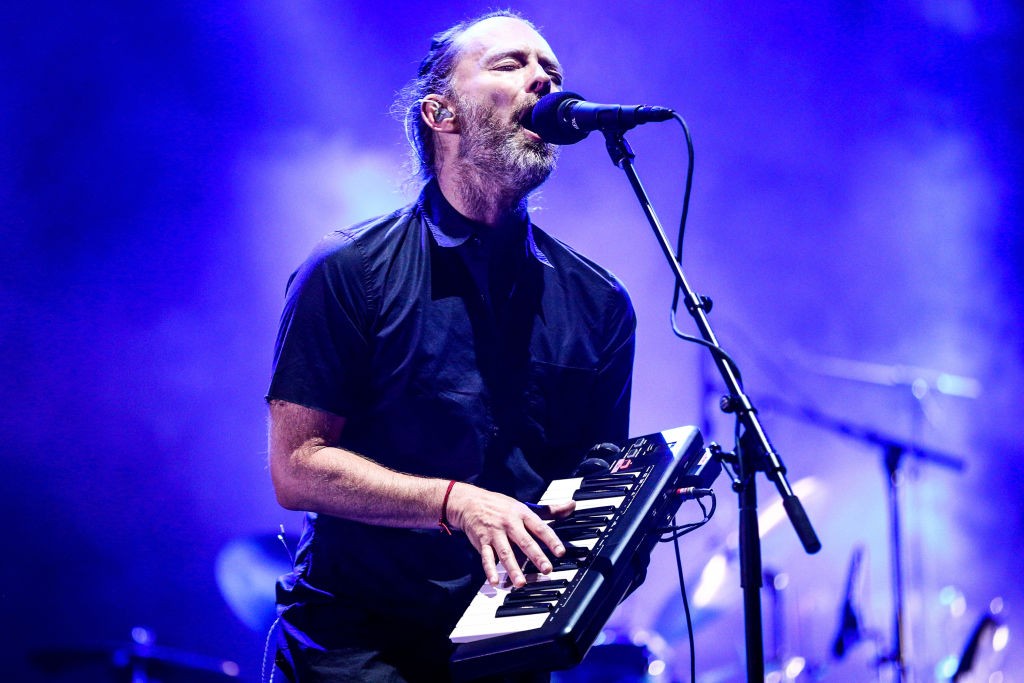 “I Promise” is one of a few never-before-released Radiohead songs on OKNOTOK, the forthcoming 20th anniversary OK Computer package. In recent days, the band released a video for the song, and in Oslo, Norway, tonight, they performed it live for the first time since 1996.

“What a bunch of nutters we were, probably still are,” Thom Yorke says by way of introduction. “One of the crazy things we did was not release this song.” OKNOTOK arrives June 23. Watch fan-shot video of Radiohead revisiting “I Promise” in Oslo below.