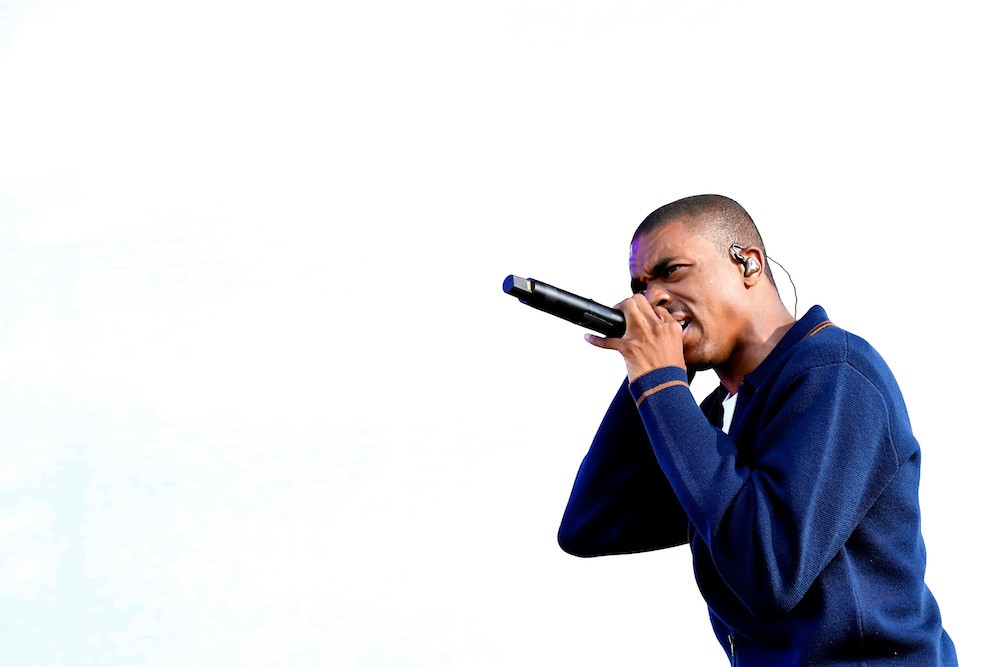 After weeks of interviews, Sprite promotions, and all caps film criticism, Vince Staples has released his new project Big Fish Theory. The LP is his first full-length since his exalted 2015 debut Summertime ’06 and his follow-up to last year’s EP Prima Donna.