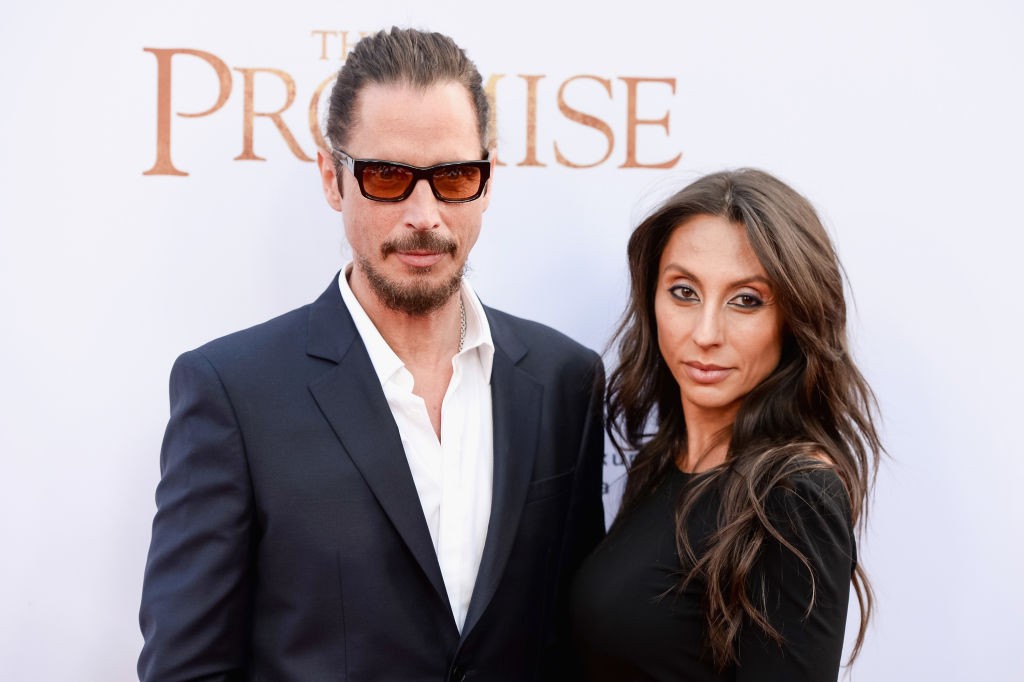 In a new feature about Chris Cornell’s family and death to be released in Friday’s issue of PEOPLE, Cornell’s widow Vicky Cornell detailed her hesitant feelings about her husband’s death, which was ruled a suicide. In the interview, she reiterated sentiments that the authorities should look at the full toxicology reports, and disputed the suicide ruling.

“He didn’t want to die,” she told the magazine. “If he was of sound mind, I know he wouldn’t have done this.” She reiterated that he did not seem like himself during their conversation on the phone on the night he died (May 18), and that she believed that drug-induced emotional imbalance was the explicit cause of his death. “My Chris was happy, loving, caring and warm…This was not a depressed man—it wasn’t like I missed that. What I missed were the signs of addiction.”

Cornell had not relapsed into using drugs or alcohol since 2009, she said. Final toxicology reports indicated that Cornell had four prescription drugs in his system: Naloxone (or Narcan), Butalbital (a barbitutate and sedative, Lorazepam (or Ativan, a mood stabilizer), and the decongestant Pseudoephedrine.

Vicky Cornell also explained that, after his show in Detroit on May 18, her husband had woken her up by flickering lights in their house from a remote control app on his phone. When they talked on the phone, she claimed that “he was on a rant…I said, ‘You need to tell me what you took,’ and he just got mean. That wasn’t my Chris.” This account is similar to one published by TMZ, allegedly from her own account, in late May.

Ms. Cornell also explained her reasons for speaking out to the press about her story: “Addiction is a disease. That disease can take over you and has full power…I’m going to do everything in my power to make sure other children don’t have to cry like mine have cried.”