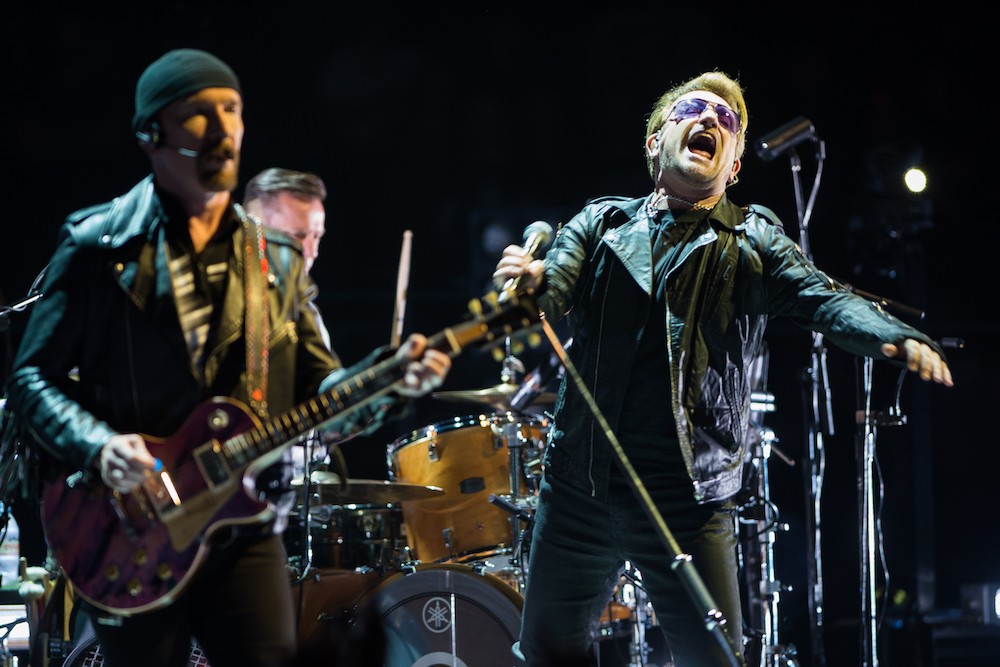 Right now, U2 are touring behind the 30th anniversary of the Joshua Tree. Today, the band has extended the tour to add dates in North America and South America. Find the new dates below and the full schedule at U2’s website.