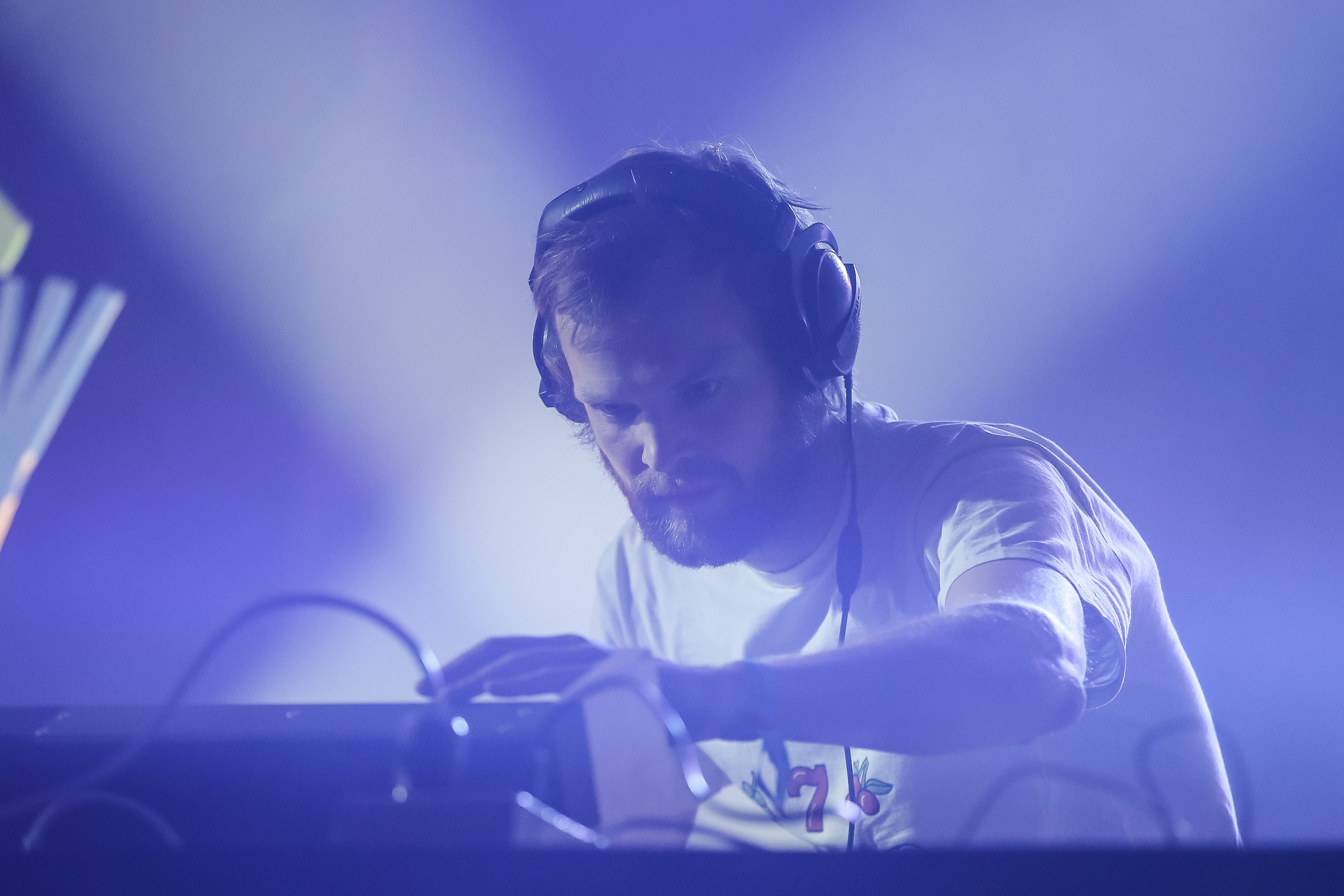 Long after disco revivalists found homes on labels like DFA and Ed Banger, the Norwegian producer Todd Terje has continued to churn out cut after cut of the slickest singles, edits, and remixes over the last decade. Terje has always had a certain knack for honing in on rock’s most danceable moments, and with a discography spanning remixes for everyone from Hot Chip and Franz Ferdinand to Roxy Music and Dolly Parton, the producer has been able to let his work shine in an official, sample-cleared setting.

“Maskindans,” the latest double-sided single from Terje, is ostensibly a cover track. The single is a rework of an early 1980s deep-cut from Norwegian postpunks Det Gylne Triangel, which feels like the perfect source material for a Terje update. Like his remix of Joakim’s “Nothing Gold,” the track locks in its messy synths and punchy bassline, stacking sounds with a density never present on the original track. As it builds to its bridge, the track pulls back to reveal a striking tonal tension, slapping together stabs of synth-drenched noise and a monotone voice chanting what, in true Kraftwerk-fashion, roughly translates to “machine dance.”