TLC Should Not Have Dropped Their Final Album on the Same Day as JAY-Z’s 4:44 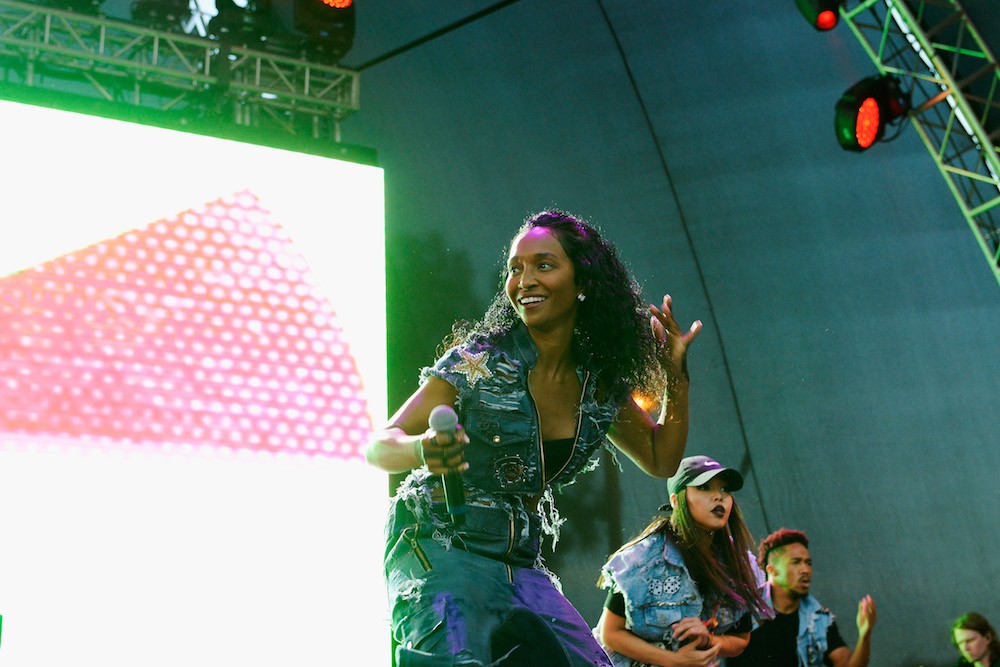 This TLC album was supposed to sell itself. Kickstarter-funded, the self-titled project had the veneer of being a gift willed forth by the fans. This also happens to be the group’s first album in 15 years, as well as their final one. The legacy of one of R&B’s most revered girl groups was riding on this June 30 release.

Today is June 30, and instead most of us have spent the day talking about JAY-Z. 4:44’s release date was formally announced on June 19, which gave TLC’s 11 days to fret about whether they should stick to their previously planned rollout. Were the label’s plans so rigid that they couldn’t move the release date in hopes of increased exposure? Perhaps they have a bizarre amount of confidence in their audience. TLC’s fan base is ravenous, after all—they raised almost $300,000 over their original $150,000 goal—but it also intersects with JAY-Z’s fandom. A JAY-Z album release is a holiday—dedicating such a day to TLC is like celebrating Lee Daniels’ birthday on Christmas Eve.

The muted release feels especially disappointing after watching the project’s goodwill corrode in real time. After TLC announced their album’s release date to chorus of exasperated finallys, they dropped a genuinely pleasant lead single in the Snoop Dogg-starring “Way Back,” which blended ’90 pastiche and summer immediacy. It was the winking nostalgia you’d hope for in a comeback TLC single, but TLC soon stumbled.

Last May, in an interview with UK’s Channel 4 News, Rozonda “Chilli” Thomas said the unfortunate phrase “All Lives Matter” while Tionne “T-Boz” Watkins deadpanned “I don’t care about Donald Trump,” coming off callous as Trump is a direct threat to women and people of color—TLC’s fan base. Their follow-up single “Haters” didn’t do much to correct the course either. Not only is it an oxymoron—is a self-love anthem really a self-love anthem if it sounds this uninspired?—but it’s also a lesser rehash, “Unpretty” is still readily available on streaming services.

It was probably silly to think TLC was going to be a big seller, even if Chilli followed Black Twitter and the duo just delivered the contemporary version of “Red Light Special.” But the overshadowed release feels like a sour note, because the misfortune could’ve been avoided with a little self-awareness. TLC was a group that deserved to drive off into the sunset. No one was there to steer them away from the ditches on the way.