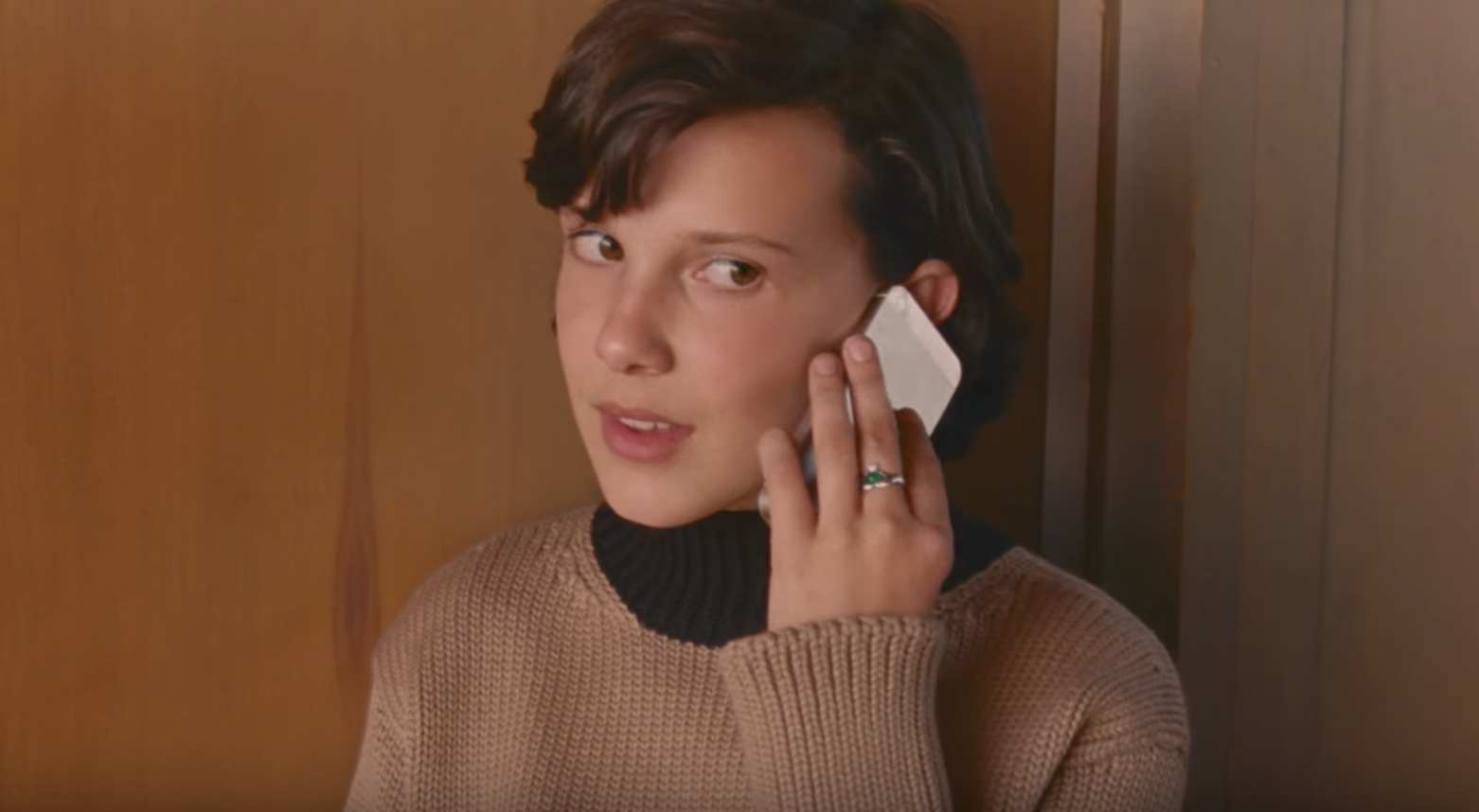 The xx have released a new video for “I Dare You,” a track from their January album I See You. The video was done in collaboration with Calvin Klein creative director Raf Simons and was directed by Alasdair McLellan, who previously collaborated with the group for their “On Hold” and “Say Something Loving” videos.  It notably stars Stranger Things’ Millie Bobby Brown and features Michael Jackson’s daughter Paris Jackson, Moonlight actor Ashton Sanders, and models Lulu and Ernesto Cervantes (All have done ad work for Calvin Klein or done PR, as W notes). Here’s the band’s full statement about the video:

We are so happy to share our new video for ‘I Dare You’. Our love letter to Los Angeles, a city close to our hearts where we wrote and recorded parts of our album I See You. This is the third video our friend, the wonderful Alasdair McLellan, has directed for us. He collaborated with a hero of ours, Raf Simons, on the creative concept and direction. It was amazing to work with both of them and such a pleasure to meet and work with Millie, Paris, Ashton, Lulu and Ernesto! Thank you to CALVIN KLEIN and everyone involved. We hope you enjoy watching! xx The xx

Watch the sunny clip, which was shot entirely in Los Angeles, below.