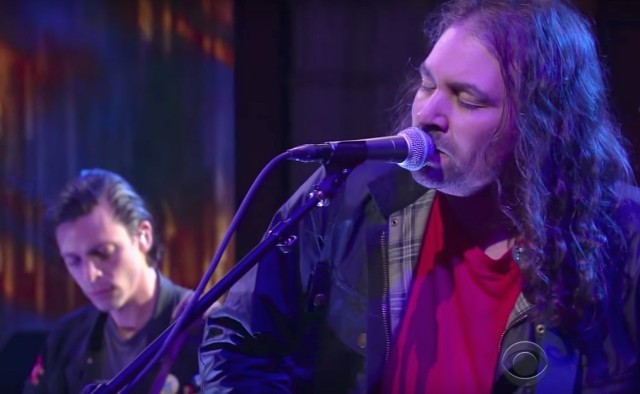 Last week, the War On Drugs announced the details of their next album A Deeper Understanding, and they also shared the lovely new single “Holding On.” And last night, they took that song to the stage on Stephen Colbert’s Late Show. It looks like the War On Drugs are currently performing with four guitars, plus bass, which is just nuts. And where the song has a synthetic sheen on record, they sounded way jammier and more psychedelic onstage. There were moments during their performance where they were positively Grateful Dead-esque. Watch the performance below. A Deeper Understanding is out 8/25 on Atlantic.

Tags: The War on Drugs