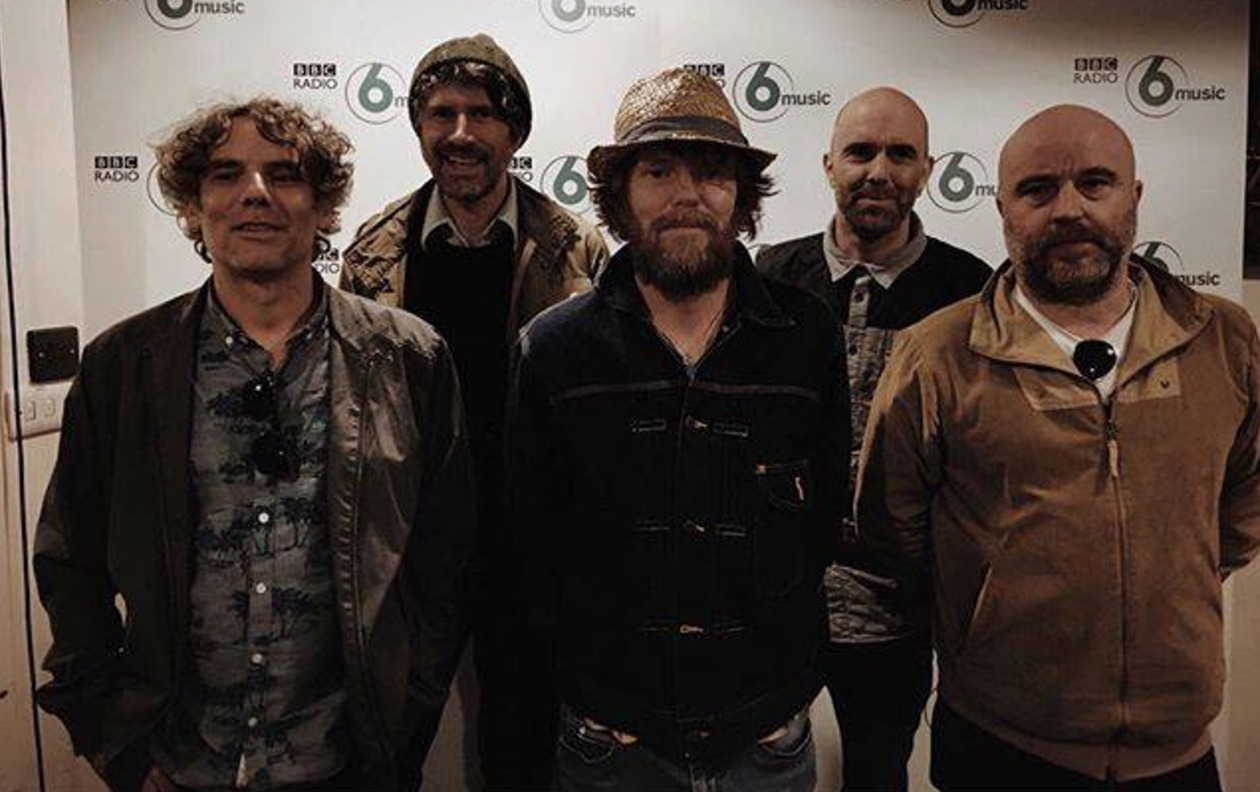 Super Furry Animals’ sophomore album, Radiator, turns 20 later this year and the band are putting out a remastered deluxe edition of the album to commemorate its release. It includes a few B-sides, alternate versions, and unreleased demos, and one of those is an unreleased cover of The Smiths’ “The Boy With The Thorn In His Side,” which was recorded around the same time as Radiator. Listen to it below.