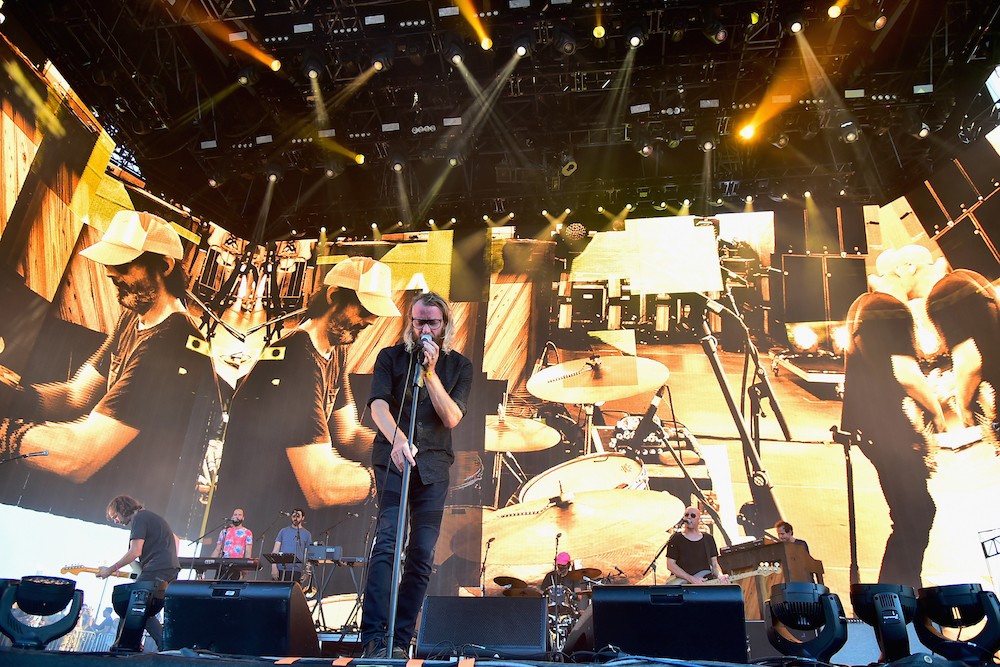 Last night, a crowd in Paris got to watch the National premiere four new songs from their upcoming album Sleep Well Beast: “Nobody Else Will Be There,” “Guilty Party,” “Carin At The Liquor Store,” and “Sleep Well Beast.” The set also included the previously released single “The System Only Dreams In Total Darkness” and album cut “Turtleneck,” which they premiered back in January. Check out the setlist (via Stereogum) and Pitchfork’s stream of the show below. Sleep Well Beast is out September 8.