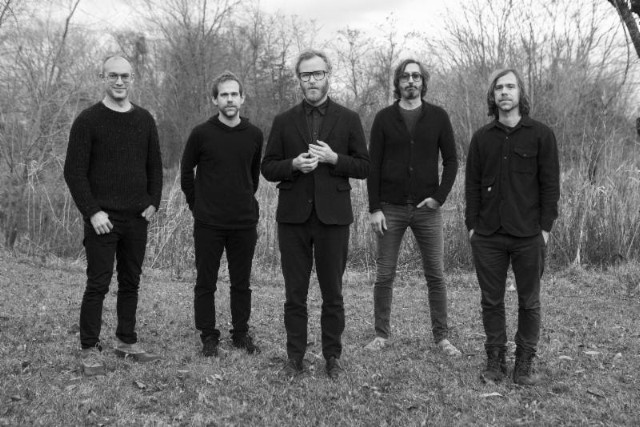 The National have also announced Guilty Party, a July 14-15 event happening at Basilica Hudson. It’s a concert performed in collaboration with Buke & Gase, Mouse on Mars, and more. Reas will contribute live projection for the show. Attendees will get a “Guilty Party” b/w “The System Only Dreams in Darkness” 7″ split.

Lana Del Rey Wants to Work With The National