Who Won the Katy Perry vs. Taylor Swift Streaming War? 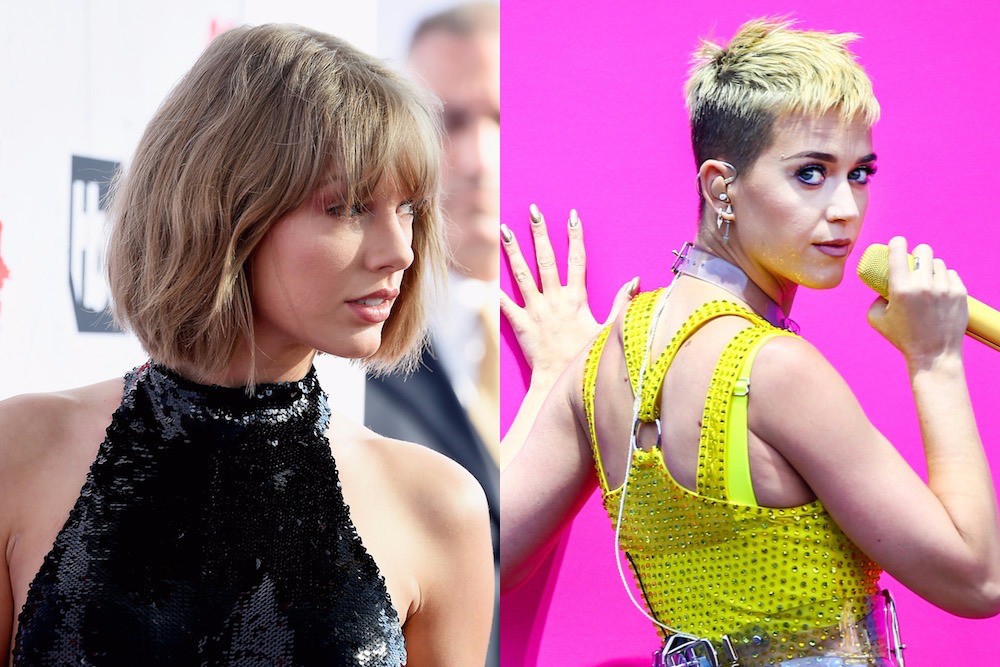 Despite Katy Perry’s attempts to drag her feud with Taylor Swift out into the open, Swift has has preferred to wage battle more… subtly. Well, not that subtly: Last week, the singer notably put her discography back on streaming on the same day Perry dropped her new album Witness. Swift’s camp said that the decision was made in celebration of the singer’s catalog reaching “100 million certified units” and  had nothing to do with Perry’s album, but we’re all adults who can do our own readings of the tea leaves.

In any event, be it purposeful or accidental, the stage was set for a head-to-head streaming battle. The winner? Perry: Songs from Witness were streamed 19.2 million times, compared to 18.9 million streams for songs from 1989.  (These numbers only account for audio streams, as Swift’s music had remained on YouTube.) This was first reported by the New York Times’ Joe Coscarelli and confirmed by Billboard via Nielsen Music. Perry also won handily on the charts, as would be expected of a new album, with Witness hitting No. 1 thanks to 180,000 equivalent album units, 162,000 of which were traditional album sales. The renewed streaming boost landed Swift’s 1989 at No. 31 on the charts.

Perry has said that she would like to end her very public rivalry with Swift. Swift, so far, has not commented.