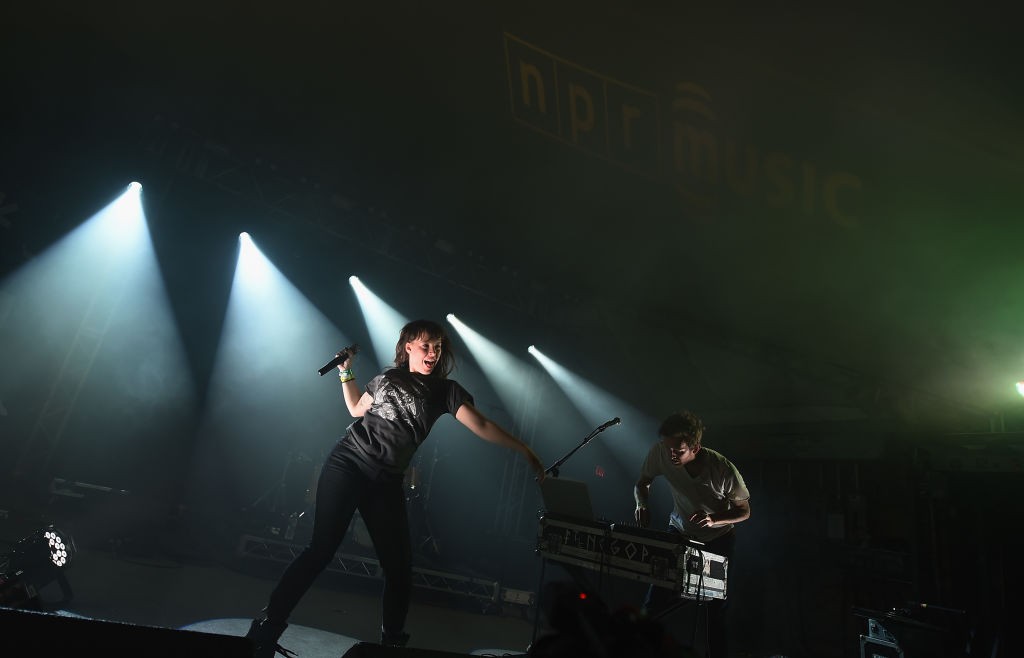 In April, electronic pop duo Sylvan Esso released their sweet sophomore LP What Now, and the band has now shared a new video for their song “The Glow.” The song is a lively, optimistic reminder that being young isn’t all bad- and the video pulls off that sentiment with honesty and depth.

“The Glow” gives an inside look at the lives of a group of almost-adults in New York. The video follows various relationships, “slightly stoned” concert-goers, subway rides, and even shows a fist-fight. Some scenes might be NSFW, but overall the video is endearing. Band members Amelia Meath and Nick Sanborn even make a few appearances, grooving on a neon lit stage.

Watch “The Glow” below.