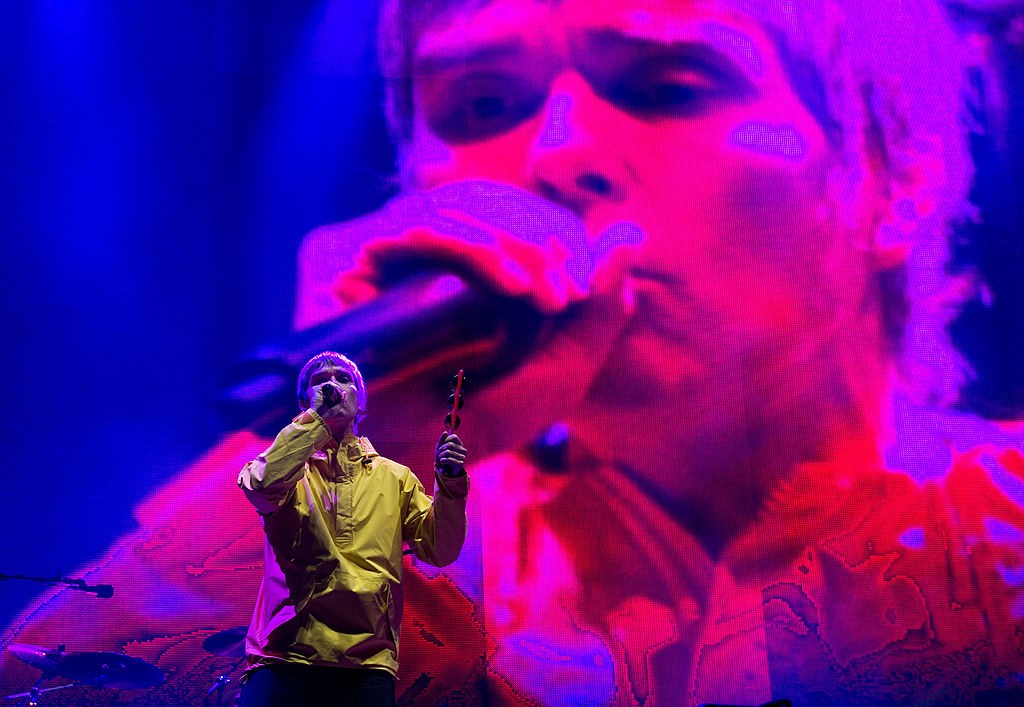 On Saturday (June 24), the Stone Roses wrapped up their latest run of reunion tour dates in Glasgow, Scotland. Based on comments by frontman Ian Brown at that Glasgow gig, fans are speculating that the “Manchester” stalwarts have once again called it quits. “Don’t be sad it’s over, be happy that it happened,” Brown reportedly told the crowd.

THE STONE ROSES HAVE SPLIT UP
Don’t be sad it’s over.
Be happy that it happened.
Ian Brown -Glasgow🍋 #quoteoftheday pic.twitter.com/bOx33dNHZY

The Stone Roses formed in 1984, released two albums together, and dissolved in 1996. They reunited for live concerts in 2011, and again in 2016. Last summer, the band released two singles, “All for One” and “Beautiful Thing,” but no additional new music has been forthcoming and no future tour dates have been announced.

SPIN has reached out to the Stone Roses’ representatives for comment and we’ll let you know if we hear back.