Stevie Nicks – “Your Hand I Will Never Let It Go” 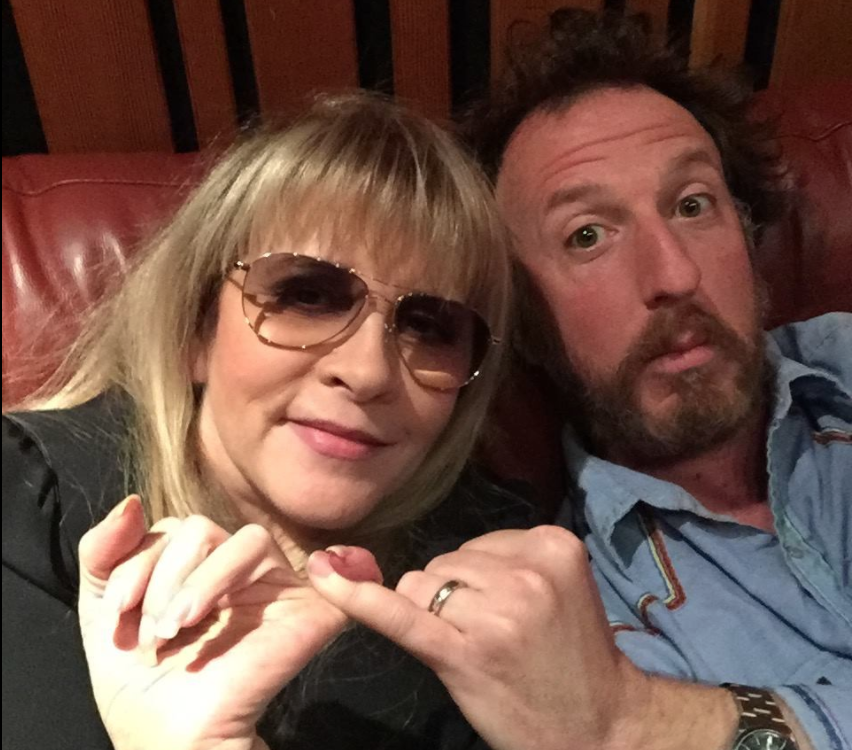 Not to be upstaged by the release of an album that all of her Fleetwood Mac bandmates contributed to except for her, Stevie Nicks has returned with her first solo song since 2014’s 24 Karat Gold: Songs from the Vault. The track, “Your Hand I Will Never Let It Go,” comes from the soundtrack to the new dramatic film from Focus Features, The Book of Henry, which stars Naomi Watts and Sarah Silverman. The song was written by Thomas Bartlett (also known as Doveman) and (!) Ryan Miller from Guster. (Miller posted on Guster’s Facebook about the collaboration, which he called “ONE THE GREATEST EXPERIENCES OF MY LIFE”).