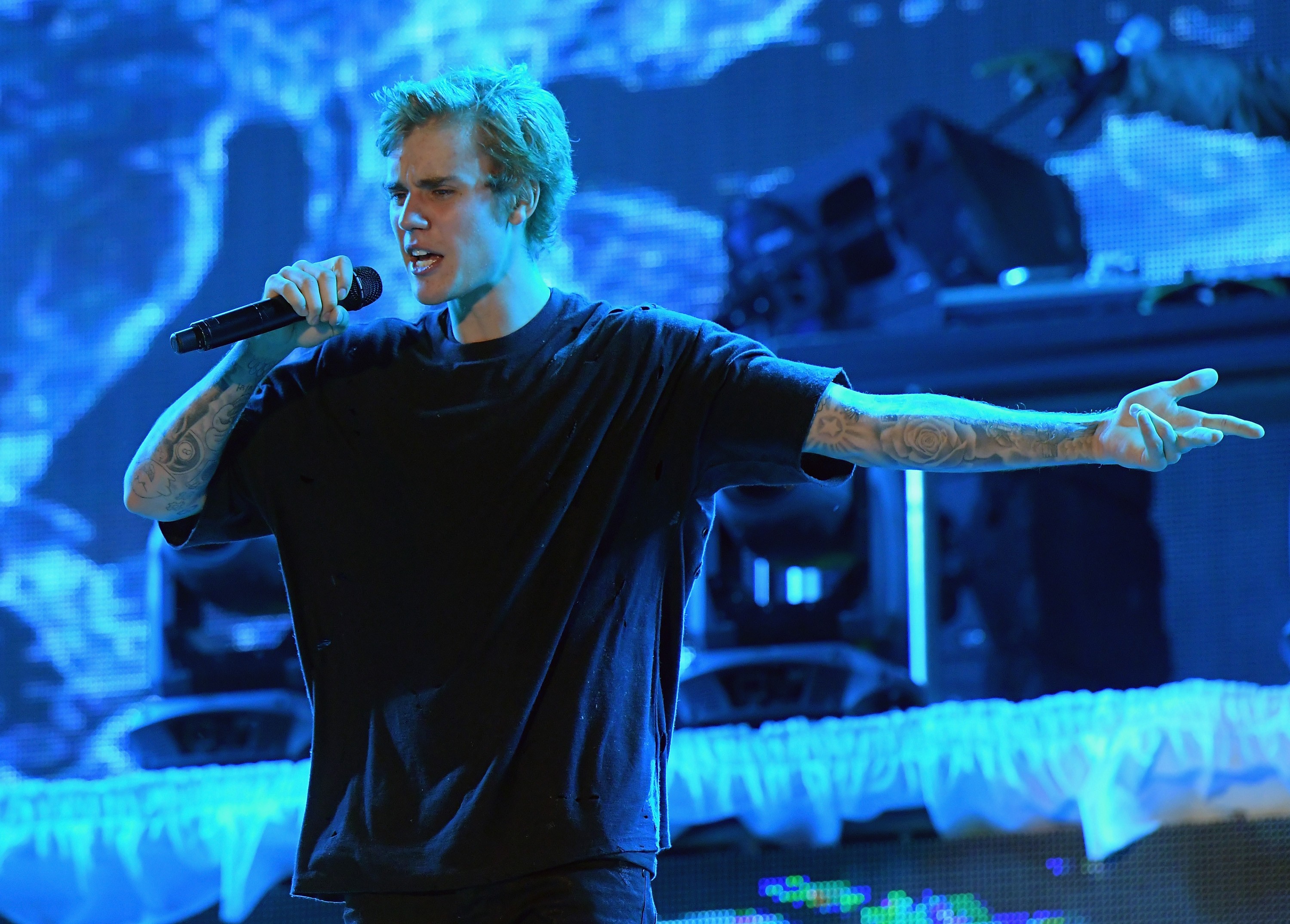 Bad PR week for Spotify! First we learned the streaming service was testing an unmarked sponsored songs unit that basically amounts to payola. And now they’ve pulled an ad referring to Justin Bieber as a “Latin King” after receiving backlash.

The ad alludes to Bieber’s recent appearance on the remix of Luis Fonsi and Daddy Yankee’s “Despacito,” which helped push the song to #1 (where it remains for a sixth straight week). But Bieber is not a Latino, and he infamously mangled the song’s Spanish-language lyrics in somewhat racist fashion, replacing them with lines like “I don’t know the words, so I say poquito/ I don’t know the words, so I say Dorito.” So of course Spotify users and Latinx people in particular responded poorly to the new campaign.

A Spotify spokesman tells the New York Daily News, “We made a creative decision to feature Justin Bieber in our ad because we wanted to celebrate ‘Despacito’ as key cultural moment when music genres crossover. We realized that this could be seen as culturally insensitive so we have pulled those ads.” Check out a screenshot of the ad below.

dear @Spotify , take this down. this is disrespectful. I’m sure we all agree.