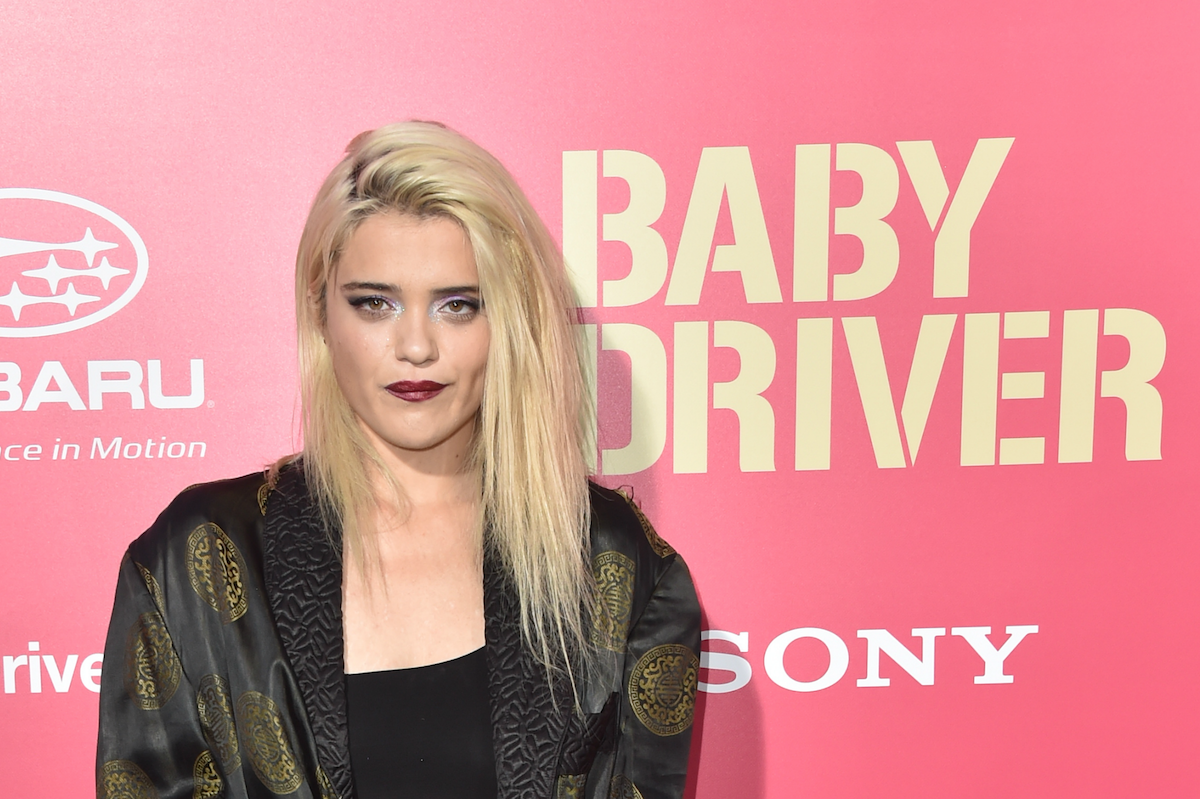 It’s the first taste of new music we’ve had from Ferreira in some time, as she appears to have paused rollout of her sophomore album Masochism while she collaborates with the Jesus and Mary Chain and acts in the new Twin Peaks. Baby Driver stars Ansel Elgort, Jamie Foxx, Jon Hamm, and Kevin Spacey, with a cameo by Ferreira. The film is in theaters June 28, while the soundtrack is out today. Hear Ferreira’s “Easy” below.