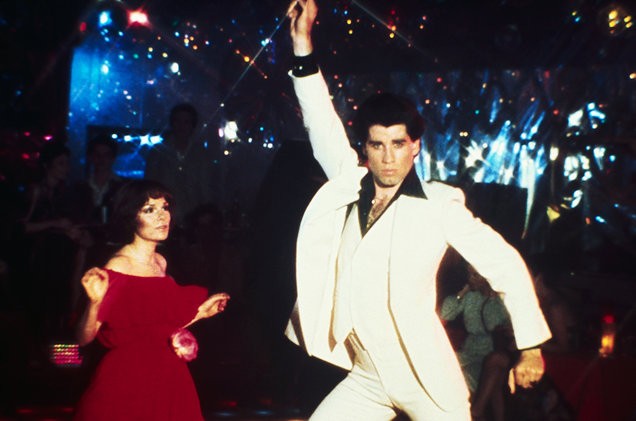 The original, iconic light-up floor from Saturday Night Fever, measuring 24 feet by 16 feet, is up for grabs June 26 through 28 as part of the massive Profiles in History Hollywood Auction, according to a report by Reuters.

The rhythmic, red, blue and yellow floor is expected to go for $1 million to $1.5 million. Saturday Night Fever, the film, has been deemed “culturally, historically or aesthetically significant” by the Library of Congress. This is your chance to be a flashy part of American history forever.

Read more about the dance floor and its past owners at Reuters.com.