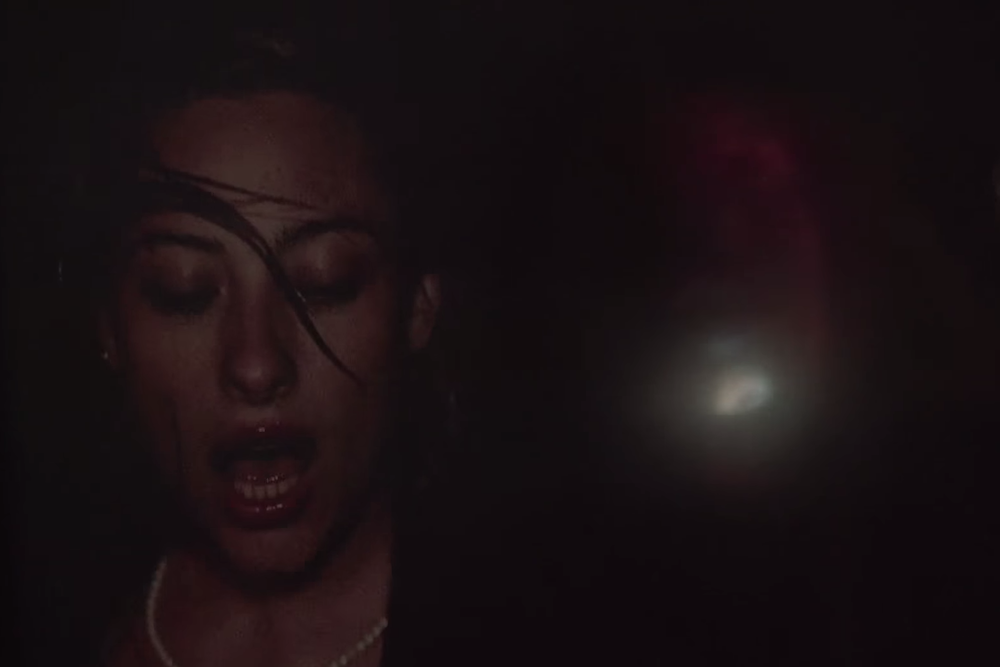 After leaving the band Friends, Samantha Urbani’s solo material has tricked out at a slow rate—a misfortune because “1 2 3 4″ is one of the decade’s great overlooked pop songs. But she’s back now with the six-minute “Go Deeper,” which shows that Urbani hasn’t lost her creative spark in the two years since her best song. This time, the grooves are more sinuous and the lyrics are just as cutting (“How much violence can silence create?”). Listen to the song, which comes with a self-directed video, below. Policies Of Power, her debut EP, is expected to arrive later this year.