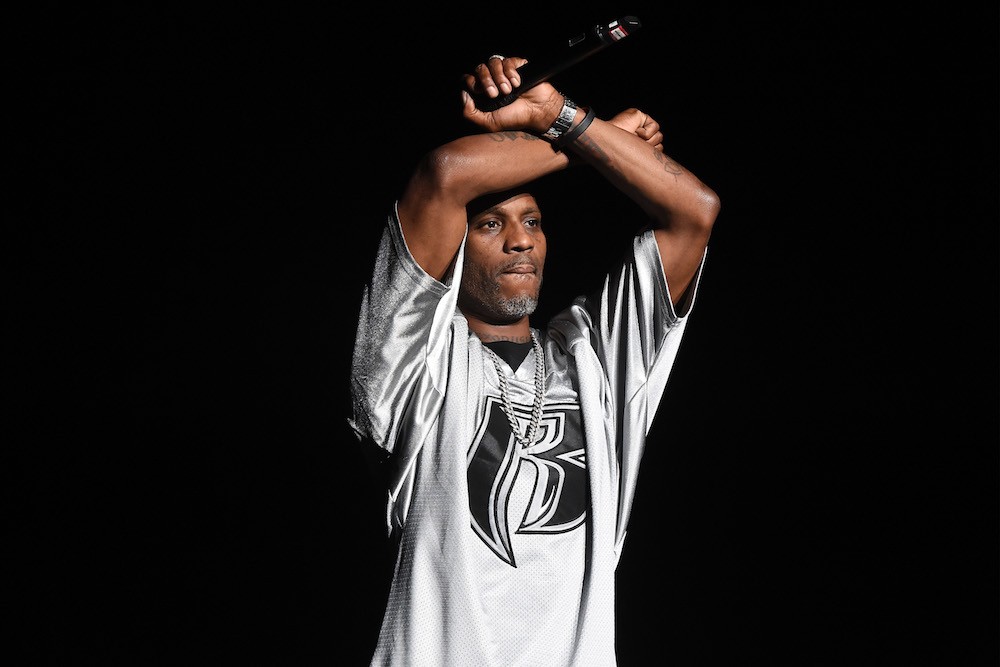 Taking a page out of Bad Boy’s book, the Ruff Ryders crew is getting ready to go on a reunion tour of their own. After throwing a reunion concert in Brooklyn’s Barclays Center last April, the label—which included Eve, The Lox, Swizz Beatz, and of course, DMX—have announced a run of 20th anniversary tour dates that will run through September. Bronx rhymer Fat Joe will join them at select shows. Take a look at the itinerary below. Tickets go on sale this Friday.