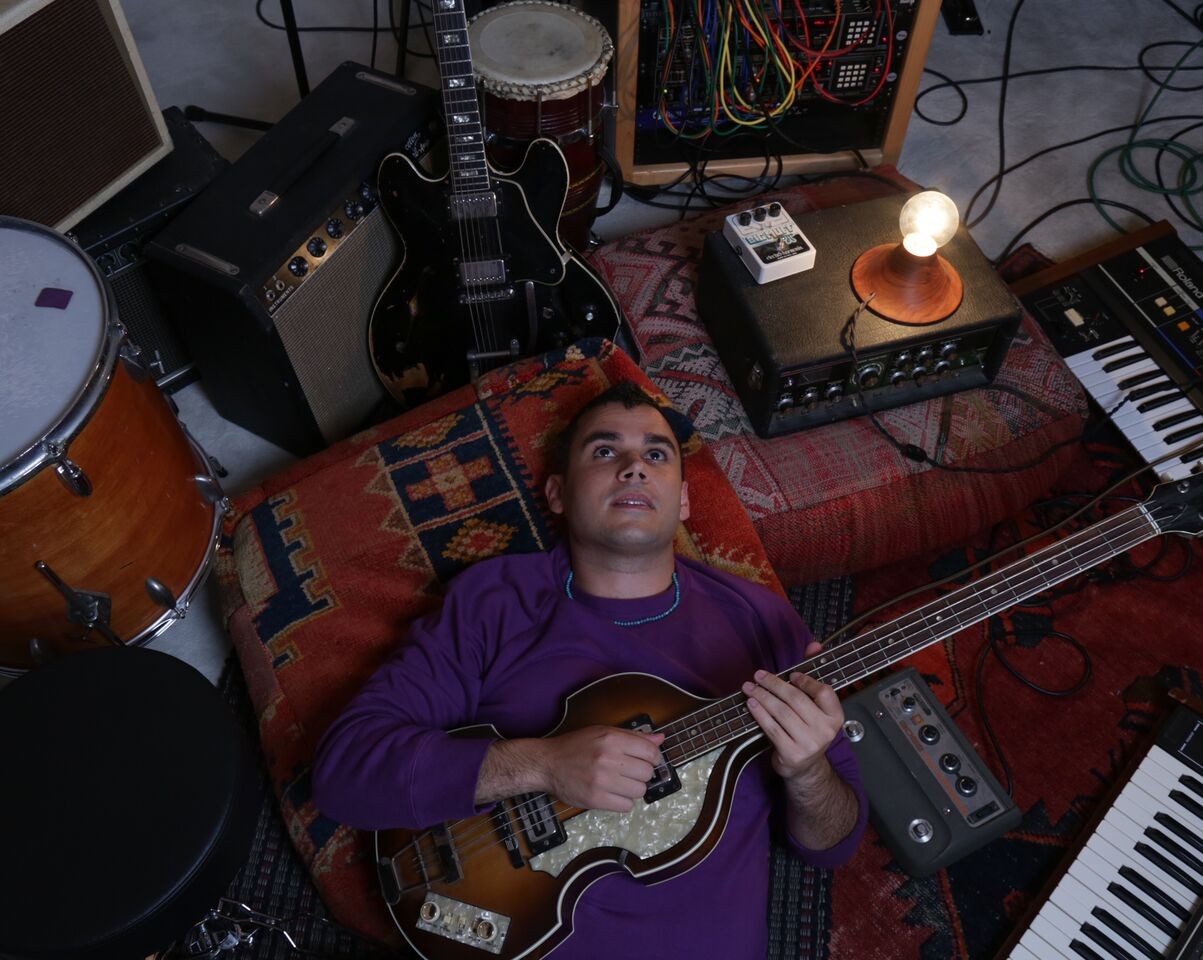 In a press statement, Rostam explained his choice of the title Half-Light. “When I read its definition, and found that it had a double meaning—that it referred to both dawn and dusk—I started to think of how those times of day are part of so many lyrics on this album,” he said. The idea of dualities also refers to ethnicity and sexuality, he said: “Any person growing up in America with immigrant parents experiences this dichotomy, of feeling both double and half. It’s something a lot of us who identify as queer experienced growing up as well, slipping between straight and gay worlds, code-switching. I say experienced in the past tense because I don’t know that that’s the experience today’s kids will have. Things are changing.”

In January 2016, Rostam announced he had left Vampire Weekend, but would continue to collaborate with the band. He’s already released a few solo singles, including “EOS” and “Gravity Don’t Pull Me.” He’s also worked with a number of other artists, including co-writing Frank Ocean’s “Ivy” and contributing production to the upcoming Haim album.

Half-Light is out September 8 from Nonesuch. See the album art and track list below. 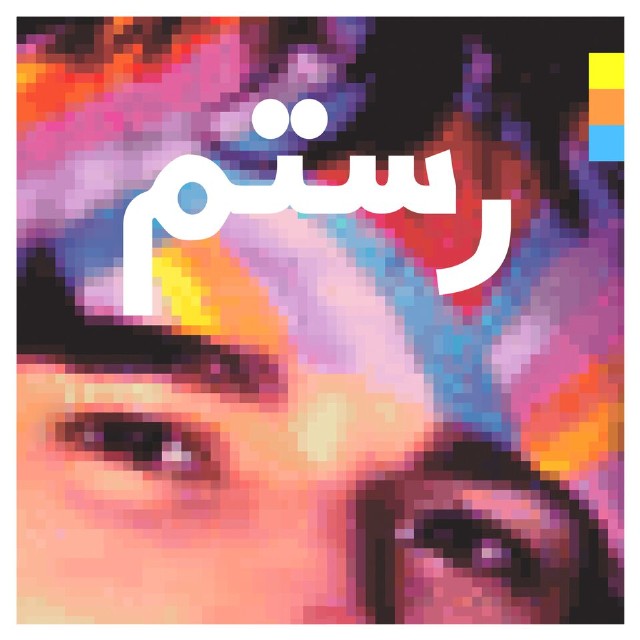