Report: Beyoncé & Jay-Z’s Twin Babies Are Out of the Hospital 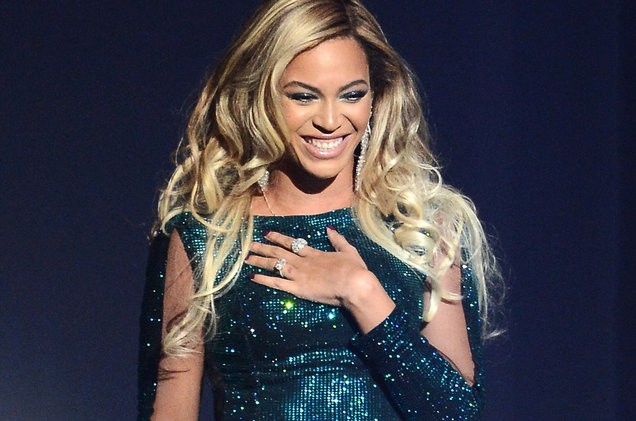 Beyoncé and Jay-Z reportedly took their newborn twins home from the hospital late last week, according to TMZ. The newborns’ first home? A sprawling, $400,000-per-month Malibu rental, according to reports from People and E! News.

A real-estate source confirmed to People that the couple rented a fully furnished, 10-bed, 14-bath villa earlier this month and that the family will live there until they find a permanent residence in Los Angeles.

But it wasn’t just the twins Beyoncé took home this past week: The multi-Grammy-winning singer dominated the BET Awards on Sunday night, winning five of the seven categories she was nominated for, including best female R&B/pop artist and album of the year (for Lemonade).

Although the singer was not present at the Leslie Jones-hosted show—presumably cozying up with the twins and the rest of her family in their new home—her protégés Chloe x Halle were in the building and accepted the Coca-Cola Viewer’s Choice Award for “Sorry” on “Miss Bey’s” behalf by reading a heartfelt “note of gratitude” the star wrote.

In the note, Beyoncé thanked her mother and family, her fans and BET for their support of Lemonade.