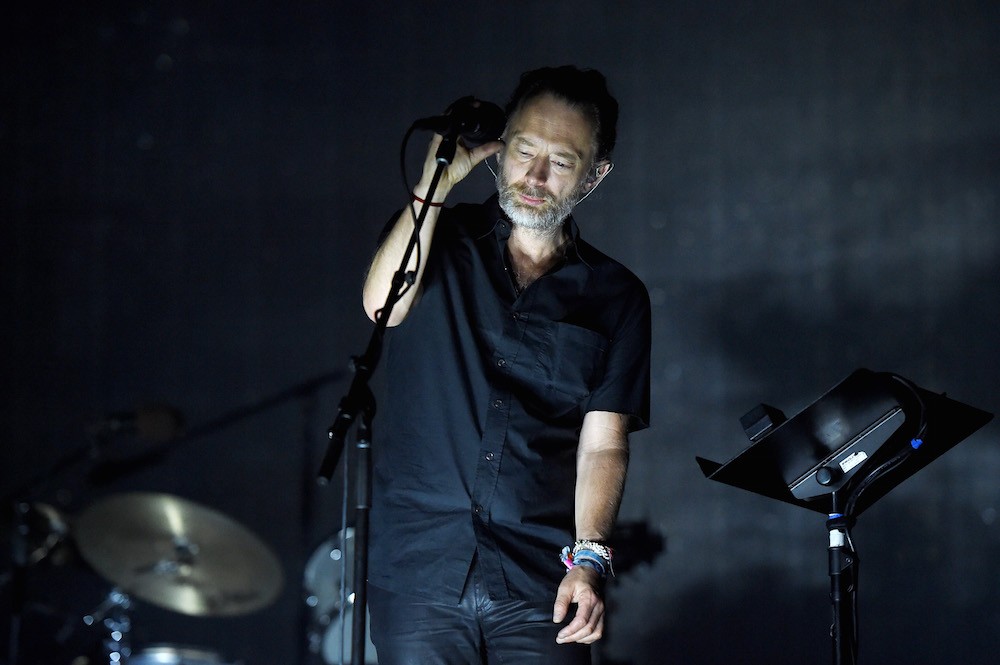 To promote a special reissue of OK Computer, Radiohead has released a music video for “Man of War,” a previously unreleased bonus track. The reissue, entitled OKNOTOK, is in honor of the 20th anniversary of the band’s groundbreaking 1997 album, OK Computer. The compilation includes two other unreleased songs, “Lift” and “I Promise.” The album was dedicated to Rachel Owen, the late partner of Radiohead frontman Thom Yorke.

You can watch the video for “Man of War” below.