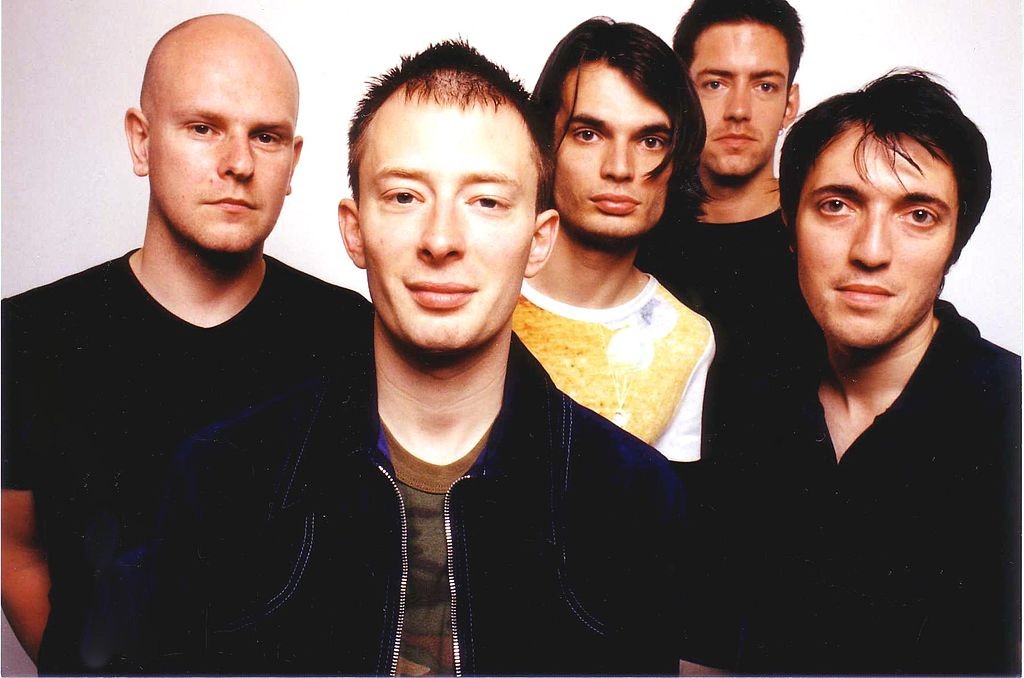 Radiohead’s 20th anniversary deluxe reissue of OK Computer, OKNOTOK: 1997-2017, is out today. Everything on the second-disc of B-sides and unreleased studio outtakes has previously been released (the psych-rock of “Man Of War” just yesterday with a video, and the spare, earwormy “I Promise” earlier this month), except for the studio version of live favorite “Lift.” You can hear the cathartic track, which blends musical sensibilities reminiscent of their work on The Bends with some sweeping synth-string lines, below, as well as the rest of OKNOTOK.