Listen to a Livestream of Radiohead’s Glastonbury Set 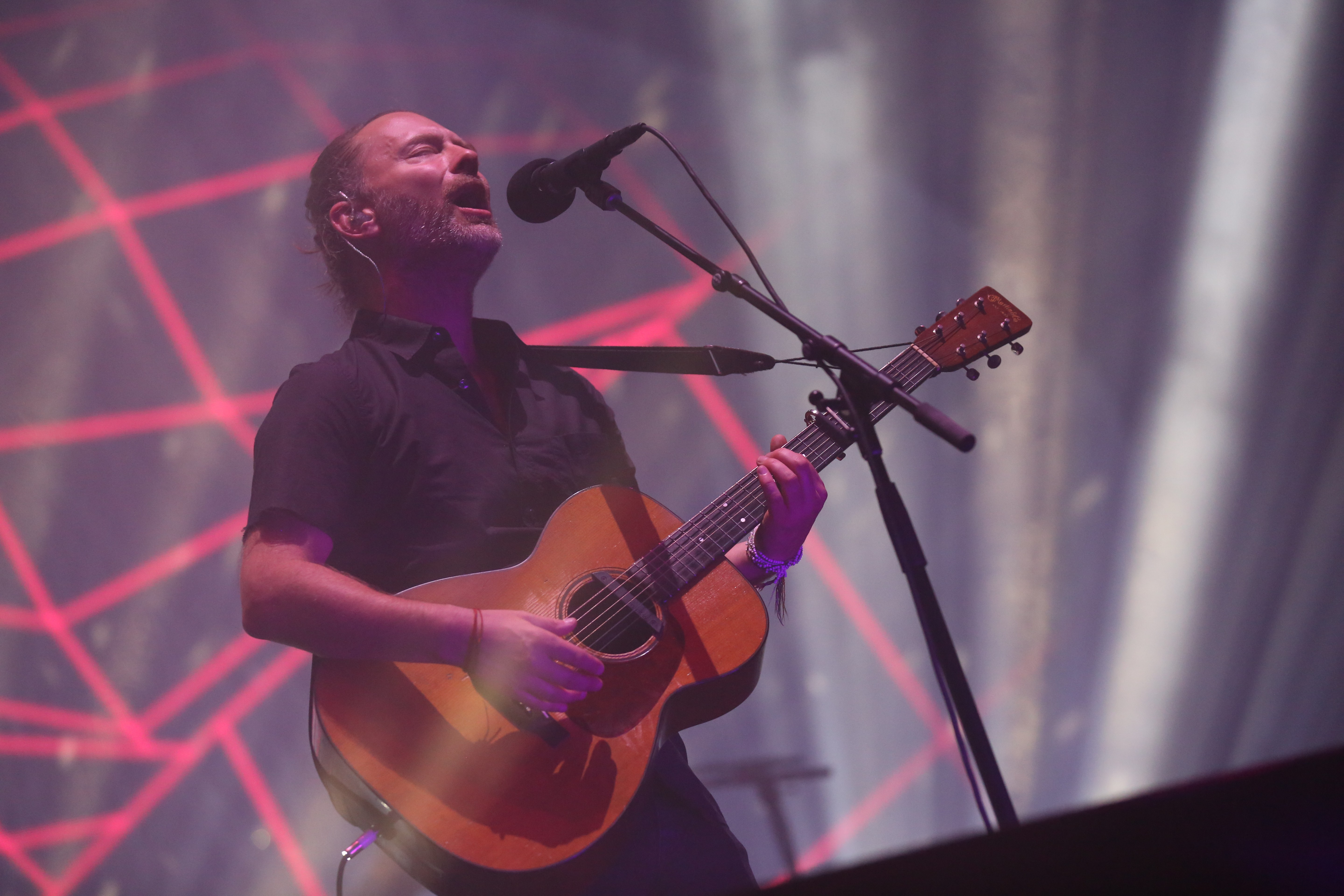 Radiohead are headlining the Glastonbury music festival in England tonight at 4:30 PM Eastern Standard Time. The show will be broadcast audio live online via BBC 6, which can be heard here. The set follows Radiohead’s secret Park Stage performance at the festival in 2011, as well as performances in 1997 and 2003. The band also recently reissued their 1997 classic OK Computer as OKNOTOK, which includes a second disc of studio outtakes and unreleased material.