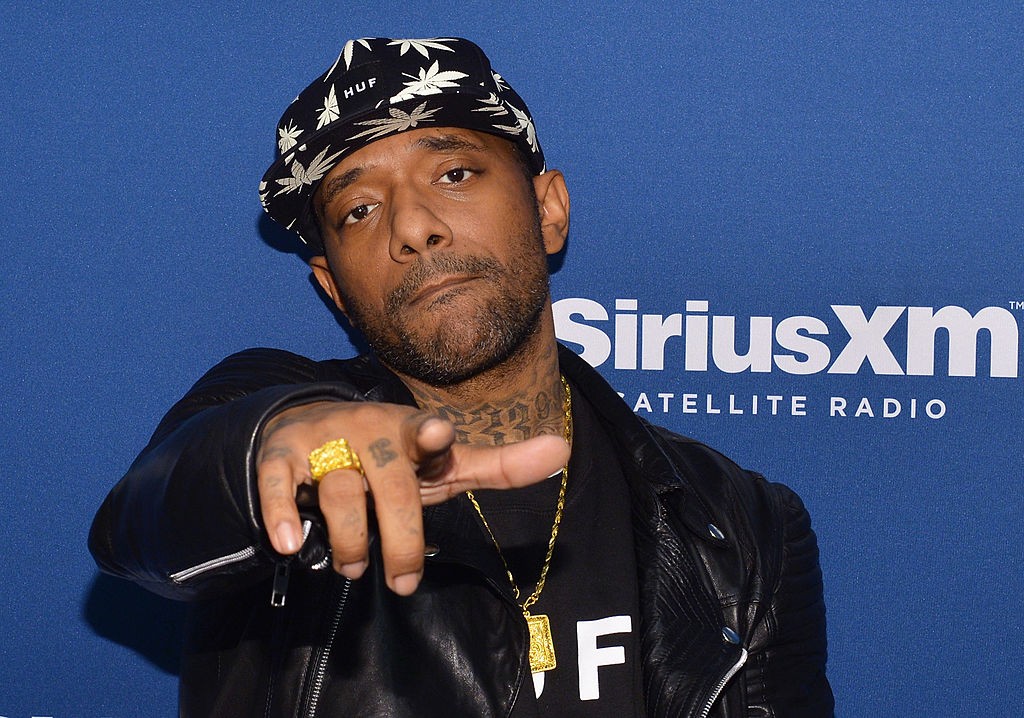 The tragic passing of New York City rap icon and Mobb Deep co-founder Prodigy on Tuesday has elicited endless outpourings on social media and radio station playlists–even some musical ones. Rap fans have been soberly revisiting The Infamous, Murda Muzik and Return of the Mac, marveling all over again at Prodigy’s development of Rakim’s template for what a modern MC could sound like–how he was parlayed it into a strong, deadly musical personality that helped redefine East Coast gangsta rap.

Another less-commented-upon way to reflect upon P’s life, though, is to explicitly examine his life story, especially the stories of a Hempstead miseducation that he baked into every song he ever recorded. Prodigy told that story in his own voice in an 13-hour audiobook of 2011’s My Infamous Life: The Autobiography of Mobb Deep’s Prodigy, which Prodigy co-wrote with journalist and documentarian Laura Checkoway. Checkoway had previously written a lengthy, revelatory profile of Prodigy in the Village Voice in 2008, just before the rapper began a three-and-a-half year sentence for weapons charges at the Mid-State Correctional Facility in upstate New York.

My Infamous Life is considered one of the strongest, most brutally honest memoirs about New York rap music, sketched out while Prodigy was incarcerated. It spans Prodigy’s full life and is full of stories about Mobb Deep’s rise, as well as his upbringing (as a part of a musical family–his ) and life outside of music. Prodigy is also open and detailed about his struggles with sickle-cell anemia attacks since childhood. Told conversationally in Prodigy’s full bass tones, the audiobook provides a uniquely transportive experience; it also includes music and background noise/sound effects pertinent to the text.

You can sample it via Soundcloud below, and purchase the audiobook on iTunes. The book itself is available on Amazon, in hard copy and as an eBook.