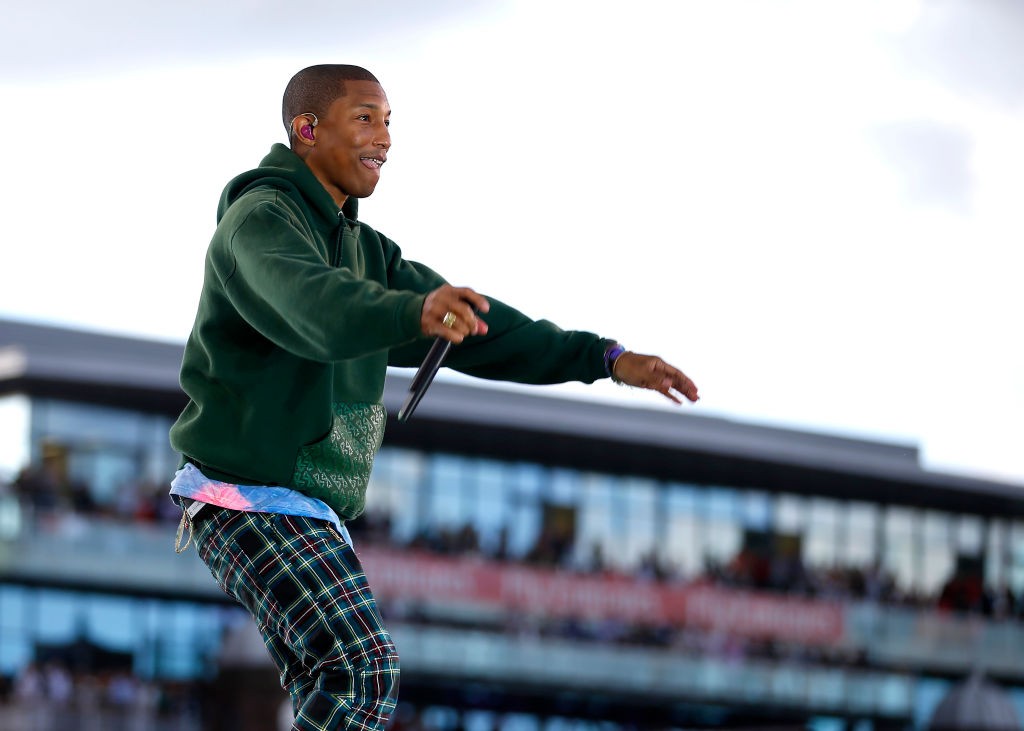 Pharrell has gotten a lot of creative inspiration from the Minions-based Despicable Me series. Following “Yellow Light,” the first single from the soundtrack for the third installment in the series that he released last week, the pop Renaissance man has delivered a new, shout-punctuated digi-gospel ballad called “There’s Something Special.” On it, Williams sounds a bit like a Pixar-avatar version of Al Green, and closes out  the track with a spoken-word section at the end. Listen below. Despicable Me 3 is out June 30.