You Would Not Believe Your Eyes If Owl City Explained “Fireflies” 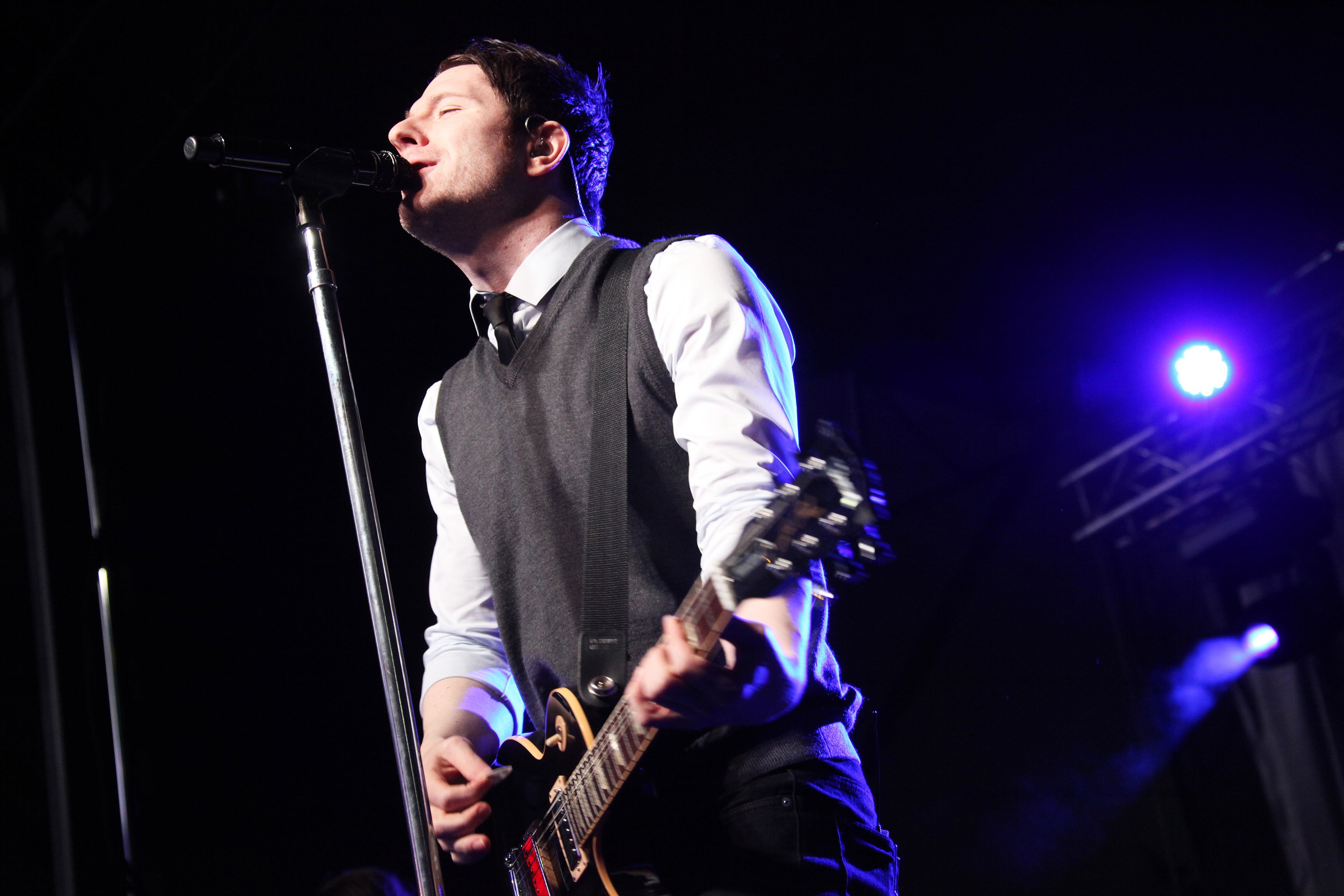 The year was 2009 and a dorky, introverted Minnesotan by the stage name of Owl City topped the charts with “Fireflies.” The song was cute and infectious in ways that many, perhaps cruelly, compared to the Postal Service, but it didn’t matter: the song was a bona-fide hit. The track was number 1 on Billboard’s Hot 100 for two non-consecutive weeks and cascaded throughout the world, inescapable in public spaces in the years that followed. Something about its mawkish, saccharine lyrics were so flawlessly inoffensive as to make it the perfect song for light-rock radio, and the track rippled through airwaves in malls, airports, commercials, and public transit until even the most earnest fans grew a little tired.

But just when we all thought that the song was finally buried into our collective past, it came back. “Fireflies”—a three-times platinum single about a twenty-two-year-old’s fight with insomnia via the sensual embrace of beetle-order Coleopteras—has become a strange Weird Twitter phenomenon. In part indebted to the viral presence of comedian Brandon Wardell, the song’s infamous opener “You would not believe your eyes / if ten-thousand fireflies lit up the world as I fell asleep” has found new life in the hands of absurdist meme-makers, who’ve taken the once-charming song to some pretty weird places on the internet:

u would not believe ur eyes
if ten million fireflies pic.twitter.com/HyGroMaOZe

u would not believe ur eyes

But something about it doesn’t add up. If you’re receiving one hug each from ten-thousand lightning bugs, wouldn’t you receive more than the “a thousand” hugs suggested by Adam Young in his lyrics? Does each bug give one-thousand hugs? Or do only one-tenth of the bugs do the hugging? Thankfully Twitter user @pryce_d had the courage to ask the artist himself, who last night responded in breathtaking detail just what he meant by the lyric. Check out his response below:

I gotta wonder though, what does it feel like to get hugged by a rearing swarm of fireflies? Is it all just saccharine fantasy? Or has this boyish naturalist really hugged the startlingly-exact ten-million bugs? For now though, we can only imagine this insect embrace as one of cloying comfort in the face of bigger questions about the whirling speed of universe. My dreams are bursting at the seams already.