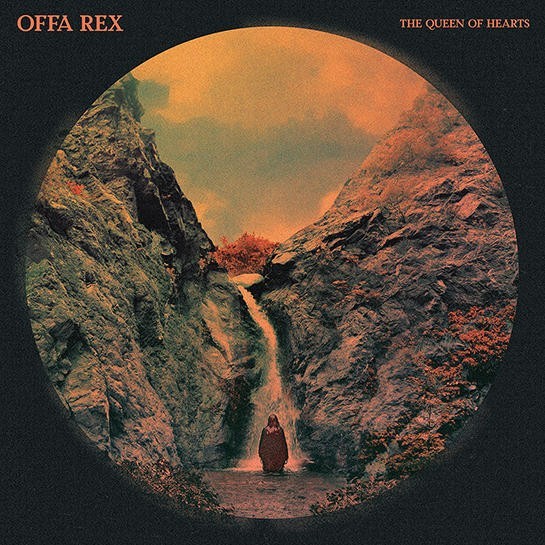 Offa Rex is a new collaboration between the Decemberists and British singer and musician Olivia Chaney, and it was inspired by Colin Meloy’s love of British folk “revival” music. The group is releasing their debut album, The Queen Of Hearts, in the summer, and it features 13 versions of British folk songs, including the title track, which we heard last month, and the political 19th-century tune “Blackleg Miner.”

“It’s an incredible song,” Meloy told Billboard. “I was immediately drawn to it and wanted to kind of bring it to a new audience. [Our performance] is really a picture sonically of how I envisioned the record really sounding and was an opportunity to kind of develop and explore a groove that goes into so many of those old folk records, particularly Fairport [Convention] records — really kind of a spare rhythm section and drums very much in a rock mode.”

Watch a video of them performing the song below.