Noel Gallagher on Harry Styles’ “Sign of the Times”: “My Cat Could’ve Written It In About 10 Minutes” 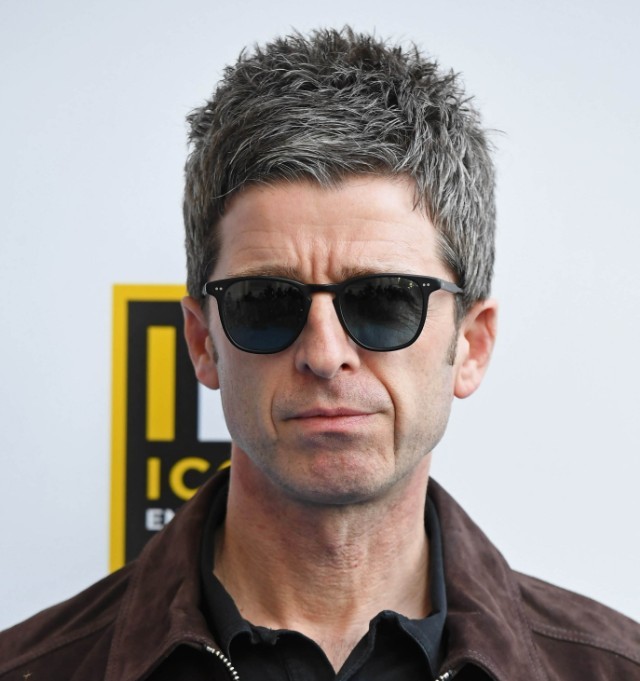 When former One Direction moppet Harry Styles came out with his debut solo single “Sign Of The Times” earlier this year, he impressed a lot of people. The song strives to be one of those grand, sweeping Brit-rock singalongs, and its ambition immediately set it apart from all of Styles’ work in 1D. But former Oasis co-leader and known savage Noel Gallagher, a man who has written more grand and sweeping Brit-rock singalongs than almost anyone alive, was not impressed.

As Gossip Cop reports, Gallagher, one of the great interviews in rock history, recently sat down with the UK’s Absolute Radio and, during his interview, said some cold shit about Styles’ forays into rock music. And while Styles is one of six credited songwriters on “Sign Of The Times” — he has a credit on every song from his new self-titled debut album — Gallagher is skeptical. Here’s what he says:

Because people my age have let themselves go, and they’re kind of fat, balding idiots with fading tattoos, they kind of sit in their garages and write shit like “Sign Of The Times” for Harry Styles, which quite frankly my cat could’ve written in about 10 minutes…

I don’t mind the song. But my wife has fallen over herself: “Have you heard Harry Styles’ new song? It’s like Prince!” And I was like, “I could fucking, without even hearing it, I could assure you it’s not like Prince.”

Never one to mince his words, here’s @NoelGallagher on Harry Styles…
Full interview on our app: https://t.co/TVNhXmoxJA#NothingButNoel pic.twitter.com/ONfBZng98s

Gallagher’s got a new album coming out later this year, so hopefully we’ll get a lot more quotes like this one out of him.