Nickelback Are Beefing With Slipknot 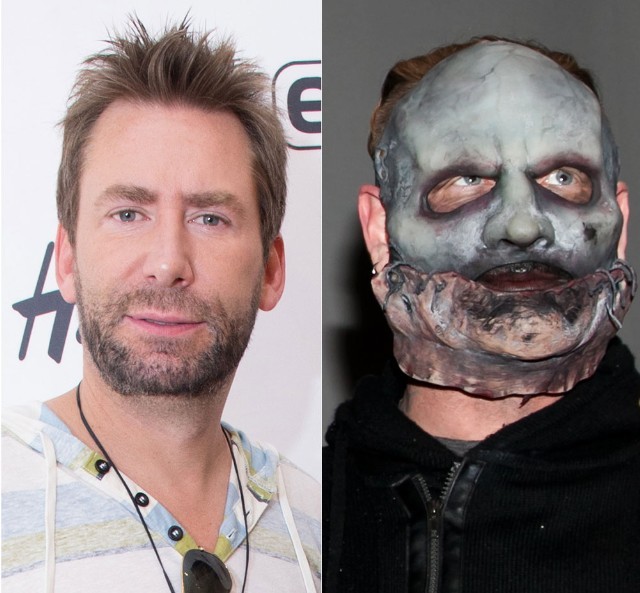 NOT CLICKHOLE: Nickelback frontman Chad Kroeger has beef with Slipknot’s Corey Taylor. The two were once labelmates back when Nickelback and Taylor’s other group Stone Sour were signed to Roadrunner Records. Loudwire News points out that Kroeger used a recent interview with Metal Covenant to really say something about how much he doesn’t fucking like Corey Taylor.

It all started when Kroeger claimed that his band, Nickelback, makes extremely diverse music. “I can’t think of another band that’s as diverse as we are. I can’t. And I don’t think that’s me talking from pride or ego,” he said, which led the interviewer to bring up Stone Sour as a point of comparison. Kroeger then said that Stone Sour sounds like “Nickelback Lite” and that Taylor has said some “really nasty things” about him in the press. (In a 2002 interview, Taylor called Nickelback “fucking pretty boys” and referred to Kroeger as “Shaggy from Scooby-Doo.”)

Kroeger went on to comment on the fact that Slipknot look like a bunch of dummies in masks. (I won’t argue with that, I think it’s a fine point.) “They had to put on masks and jump around. How good can your music be if you’ve gotta beat each other up onstage, throw up in your own mask every night? Music shouldn’t come with a gimmick,” Kroeger said matter-of-factly. So, so true. Please watch below.