Michael B. Jordan, Ryan Coogler, and Ta-Nehisi Coates Are Teaming Up for a Movie 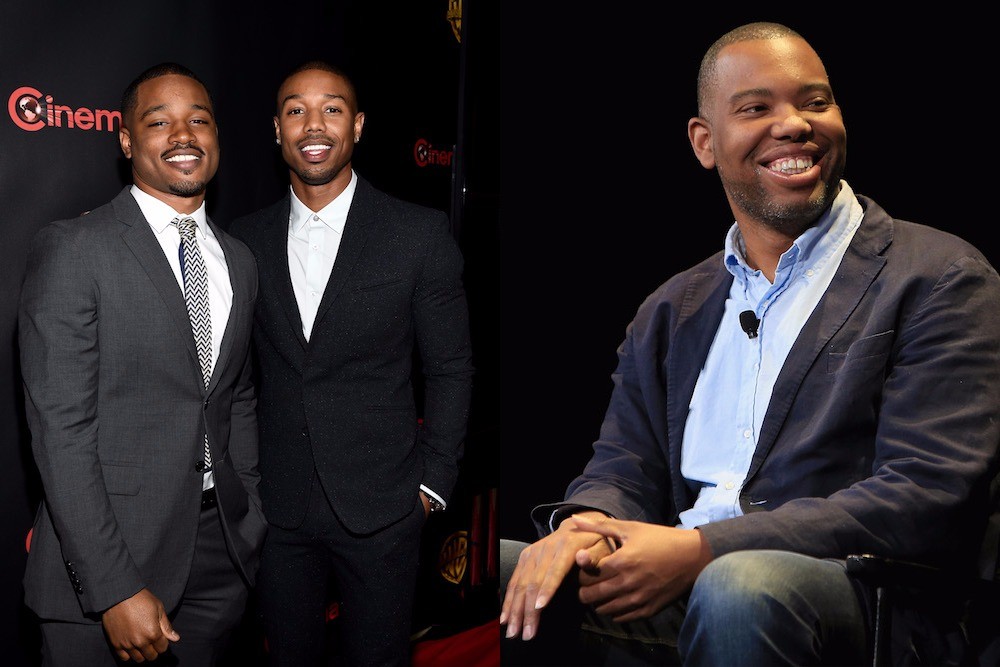 Deadline reports that actor Michael B. Jordan and director Ryan Coogler will collaborate once again in a movie written by Ta-Nehisi Coates. The movie will be based on and takes its title from Rachel Aviv’s 2014 New Yorker piece “Wrong Answer,” which focuses on Atlanta high school teachers who participated in a standardized-test cheating scandal. Like Best Picture winners 12 Years a Slave and Moonlight, this flick will be produced by Brad Pitt’s Plan B.

Jordan and Coogler previously struck gold twice with the 2013 drama Fruitvale Station and the 2015 Rocky reboot Creed, and they’re also collaborating on Marvel’s Black Panther, which is due next year. Coates had a bit of a setback when his comic series, Black Panther & the Crew, got canceled last month, but his prestige hasn’t dimmed. Wrong Answer obviously won’t hit theaters for a while, but you can read the source material here.