On “Perfect Places,” Lorde Searches For Where and What She Wants to Be 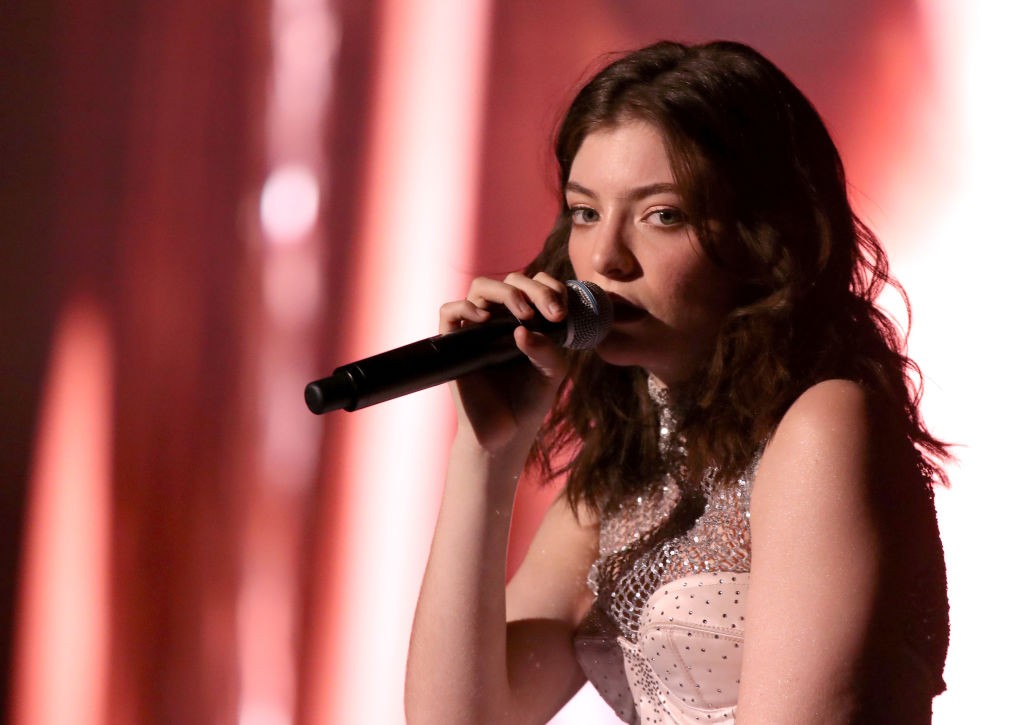 In the opening minute of “Perfect Places,” the final track on Lorde’s upcoming sophomore album Melodrama, the formative Lorde of Pure Heroine seems to be with us again, if only for a minute. Her voice and a brittle drum machine, which directly recalls “Team,” once again become the pillars of her music, partially cycling us back to the disarming, almost uncomfortably intimate feeling that made “Royals” such an unusual and rampant chart phenomenon. The atmosphere here is quite unlike the Robynized disco maximalism of Lorde’s recent “Green Light” or the too-gossamer emotiveness of the subsequent piano ballad “Liability,” neither of which has approached the commercial success of Lorde’s early singles.

Here, Lorde is, as on “Green Light,” broadcasting to us from the middle of some strobe-illuminated party: feeling rebellious, listening to radio hits so loud they threaten to “blow the speakers,” then spitting those songs’ sentiments back out at us her own way. She has some help from album co-writer and co-producer Jack Antonoff. The barely-there synth that seethes beneath the verse is eventually crowded out in the chorus by a needling, Bleachers-y arpeggiator, as well as a stock dramatic chord movement backed by church-bell and piano knells that would probably feel more apropos for Lukas Graham or the newly-sanitized Linkin Park than Lorde as we once knew her. On top of all this, she affixes a cloying, cyclical melodic lick and wonders where, exactly, she might go to be happy after the party–if such a place even exists. In order to get that place–literal or figurative–she’ll have to “live and die” on the dance floor of the club she’s snuck into; it’s entirely possible that Lorde, who writes on “Perfect Places” from the perspective of someone who is “19 and… on fire,” may experience parties much more intensely than you can ever remember experiencing them yourself.

There is a charm to the imperfectness of “Perfect Places,” in that this is a song very much about not knowing what the fuck you are doing or why. The music itself, positioned between two fairly different impulses in its song form, dramatizes that phenomenon. Lorde seems to be torn between giving herself over to the party or taking some time at the sidelines to reevaluate her life, with the former pondered in the chorus and the latter during the verses. When she’s in either mode, she’s busy thinking about the other one. There’s no one perfect place or perfect song; there’s no muse to follow except your own, even when pursuing it leaves you feeling just as lost (“young and ashamed”) as you were at the start.