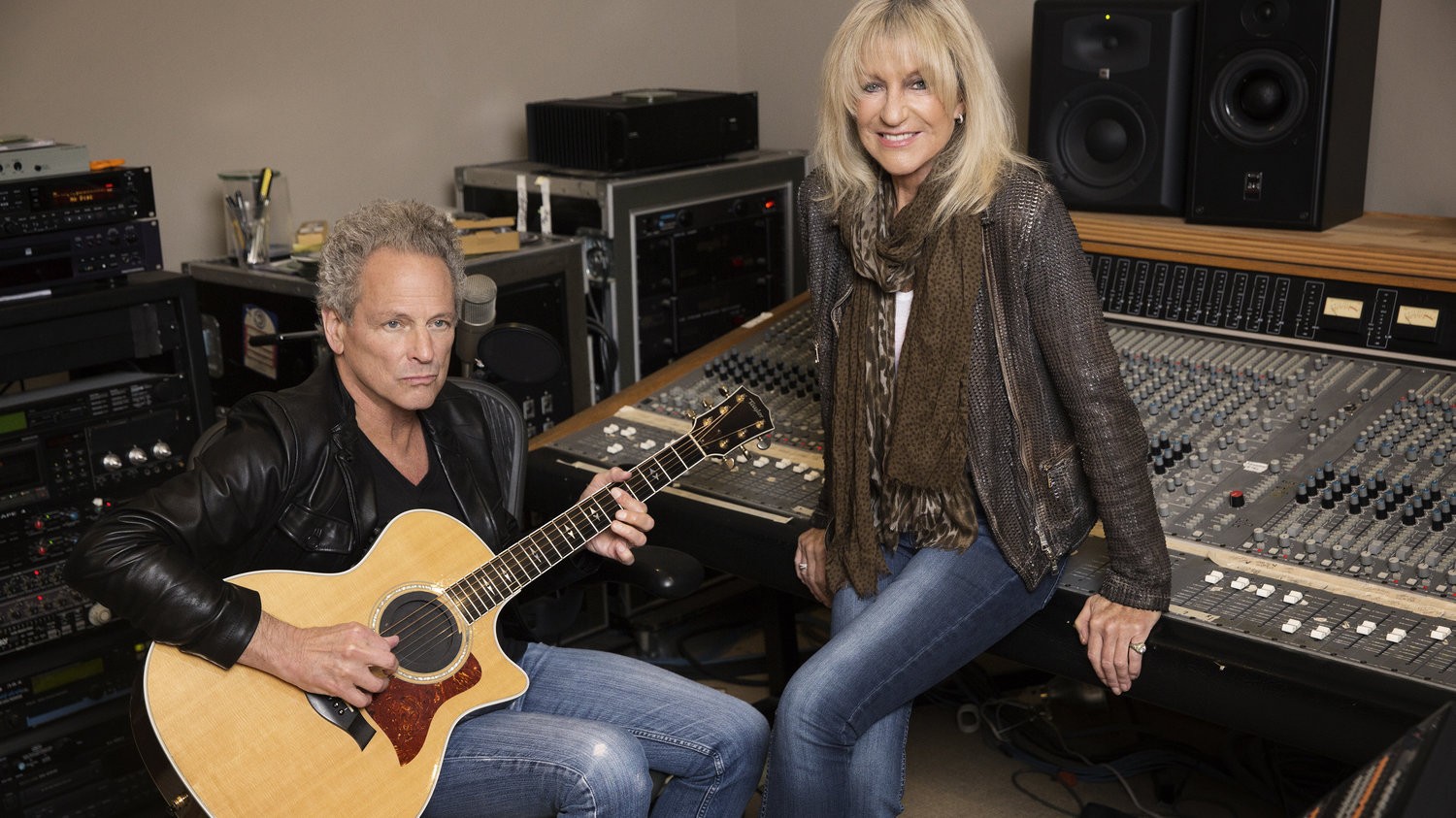 Fleetwood Mac’s Lindsey Buckingham and Christine McVie, who rejoined the band in 2014 after a 16-year hiatus from performing, have never done a project on their own before, with Buckingham only teaming with his former flame Stevie Nicks in the past. But now, McVie and Buckingham are working together for the first time in 14 years (the last Fleetwood Mac recording project McVie contributed to was 2003’s Say You Will). The new album was recorded in the same Los Angeles studio as most of Tusk, and also features Mac’s legendary rhythm section of John McVie and Mick Fleetwood (sorry, folks, not a hint of Stevie). Listen to Lindsey Buckingham/Christine McVie below.