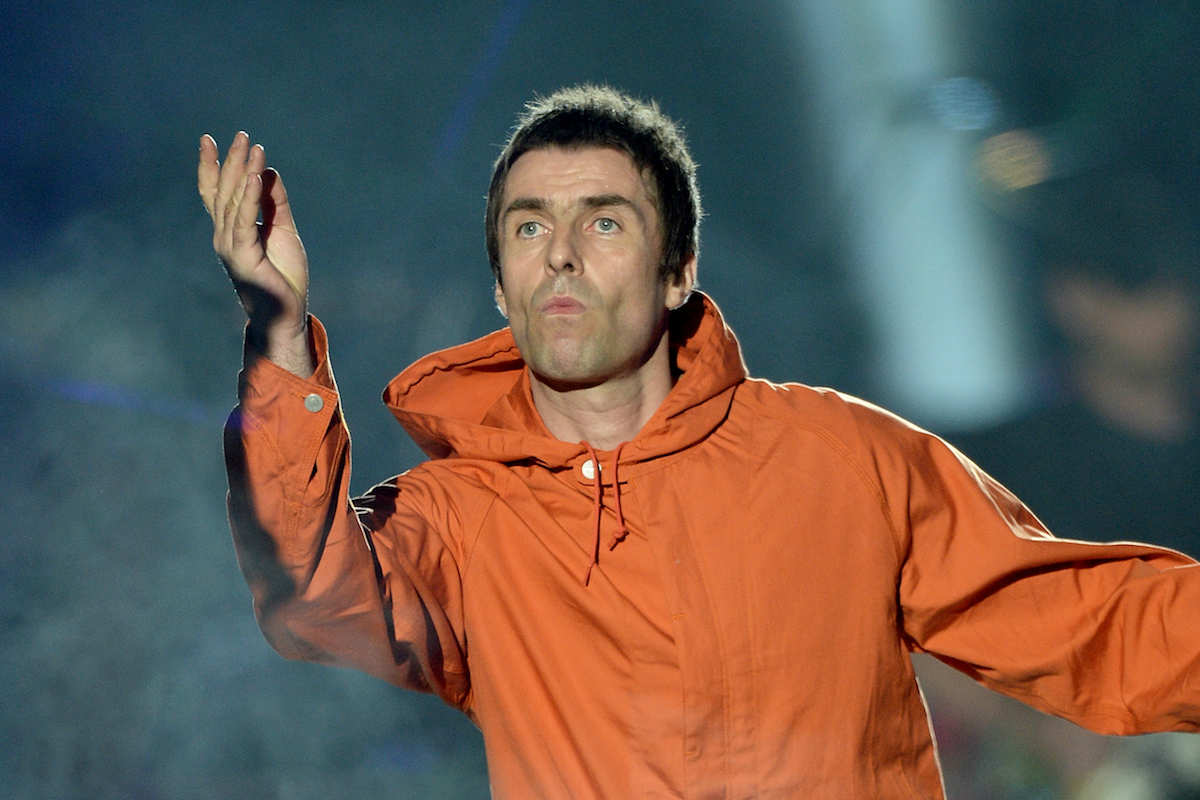 Liam Gallagher is back on the job, shooting down rumors of an Oasis reunion while attacking brother Noel Gallagher for a “lack of empathy and sympathy … for people in Manchester.” Speaking to BBC Radio 2’s Chris Evans Breakfast Show today, Liam said he felt compelled to participate in the One Love Manchester benefit concert following the terror attack in his hometown, and he stood by his earlier criticism of Noel, whom he called a “sad fuck” for missing the gig.

But that’s got nothing to do with why Oasis won’t get back together, Liam said, because “that’s done, mate”:

That’s done and that’s been done for a long time. Regardless of what happened over the weekend or whatever, Noel Gallagher doesn’t want it, full stop. He’s quite happy doing his stuff. He doesn’t want to have to entertain me because he knows I won’t stand for his stuff. He wants to surround himself with little yes-men that he can hire and fire whenever he wants. He’s not getting that with me. It’s done, mate. It doesn’t matter about me digging him out or whatever, underlining the lack of empathy and sympathy he has for people in Manchester or whatever. That’s got nothing to do with it. Oasis is done.

Noel Gallagher did not appear at the One Love Manchester concert, but he donated his royalties from Oasis’ “Don’t Look Back in Anger” to a charity fund for victims. Liam then followed suit.

All that said, Liam maintained that he’s not opposed to an eventual reunion: “I’d never say never, mate. …. If we were to do a gig, I’d be there, and I’d deliver it.” Listen to the full episode of BBC Radio 2’s Chris Evans Breakfast Show here.