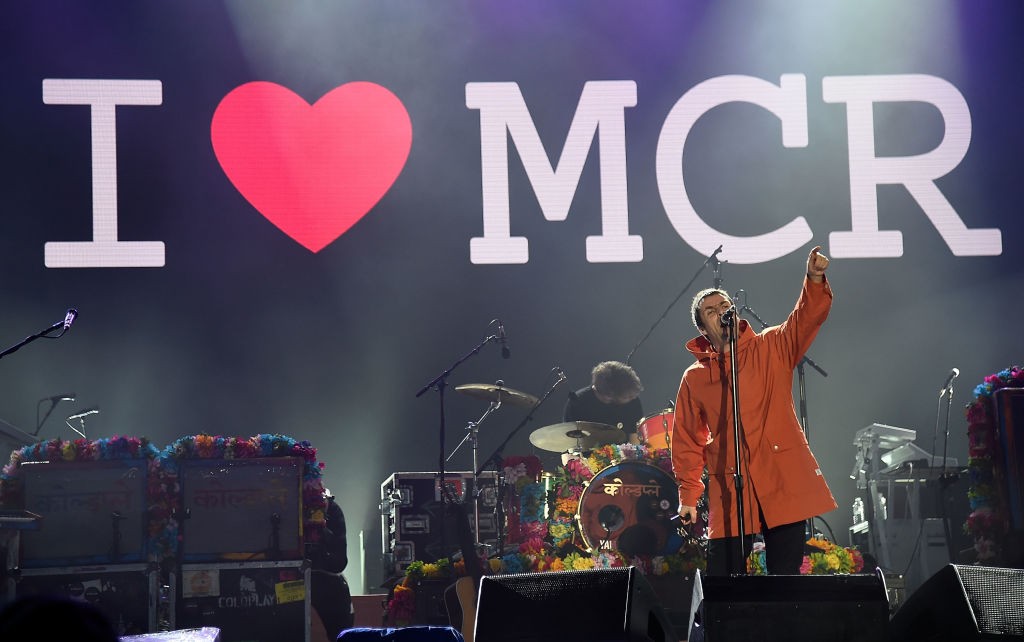 Liam Gallagher, a Manchester native, participated in the Ariana-Grande-led One Love Manchester benefit concert this past weekend, performing a solo set and then collaborating with Coldplay on a version of “Live Forever.” He used his involvement to denigrate his brother, former bandmate, and rival of many years Noel Gallagher on Twitter, writing, among other things: “Noels out of the fucking country weren’t we all love get on a fucking plane and play your tunes for the kids you sad fuck.”

Following Liam’s public shaming, it came out that Noel Gallagher had quietly decided to donate all royalties from Oasis’ song “Don’t Look Back in Anger” (which Coldplay and Ariana Grande covered at the benefit show) to the Manchester Fund, which supports the families of victims of the bombing at Grande’s Manchester concert last month. It seems Liam has decided to follow his brother’s lead: A representative of the singer confirmed to Pitchfork that Gallagher is donating the royalties he is entitled to as a performer on the recording to the Manchester Fund as well. Like his brother, he has not Tweeted and gone on the record to specify this. And so, the Oasis brothers’ eternal battle to one up each other continues, but at least this time, it’s helping a very good cause.