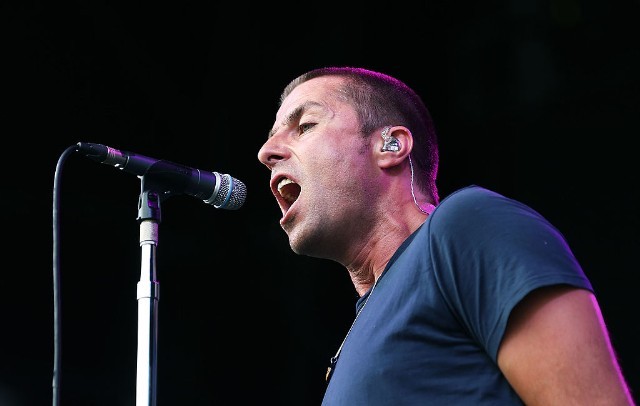 Perennial UK-rock instigator Liam Gallagher has released the second single from his upcoming debut solo album As You Were, a title which is also the way he signs most of his tweets. “Chinatown” is a number driven by acoustic guitars and a thumping bass drum, drenched in monolithic reverb. What is Liam singing about, seemingly from the top of a mountain? Oh, the usual stuff: “The cops are taking over/While everyone’s in yoga/And happiness is still a warm gun.” It may be the best/funniest opening of an Oasis-related song since “How many special people change?/How many lives are living strange?”

Last month, Gallagher released audio and video for the peppier “Wall of Glass.” Yesterday, he tweeted the full tracklist for As You Were. The full album is due out October 6. Listen to “Chinatown” below.