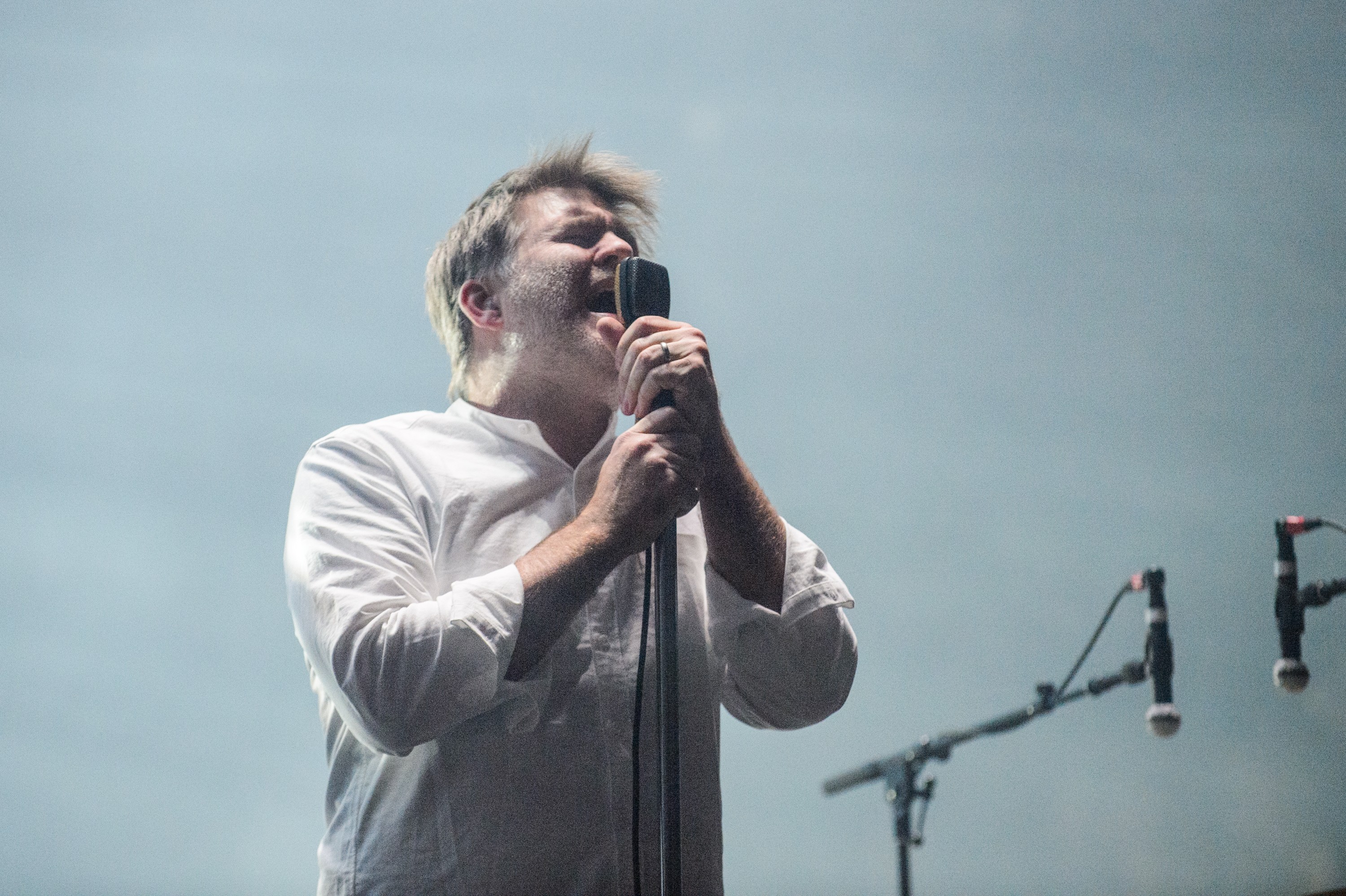 LCD Soundsystem have formally announced American Dream, their comeback album and first since 2010’s This Is Happening. It’s out September 1 via Columbia/DFA. They’ve also announced a massive world tour beginning this September in Europe, before coming to North America in October through the rest of the year. American Dream contains previously released songs like “American Dream” and “Call the Police,” along with some snazzy, Murphy-ian new titles like “Emotional Haircut” and “Change Yr Mind.” Find the track list below, along with the tour dates. Hopefully they’ll be easier to snag than LCD’s instantly sold out residencies at Brooklyn Steel. [Pitchfork] 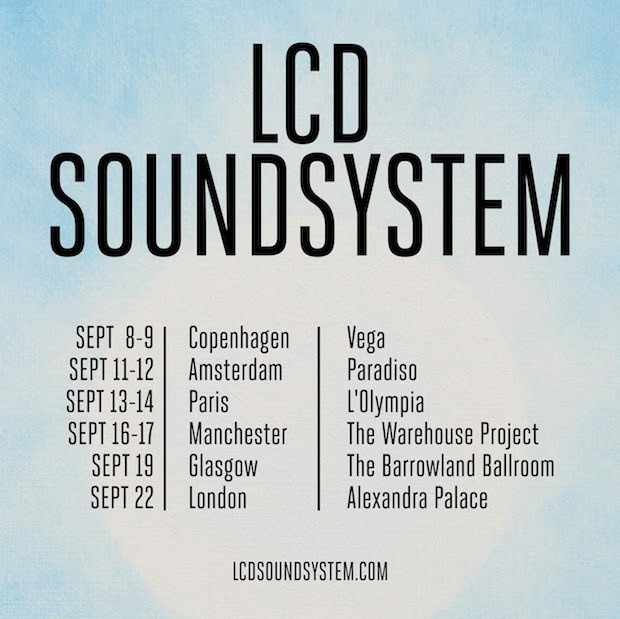 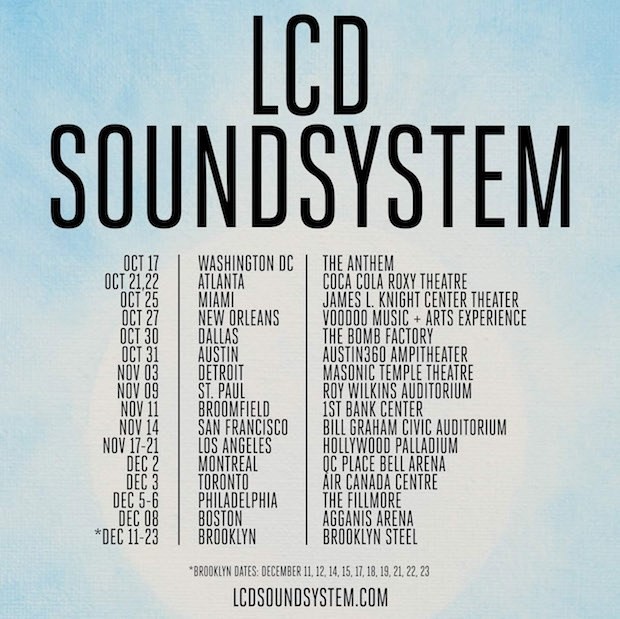