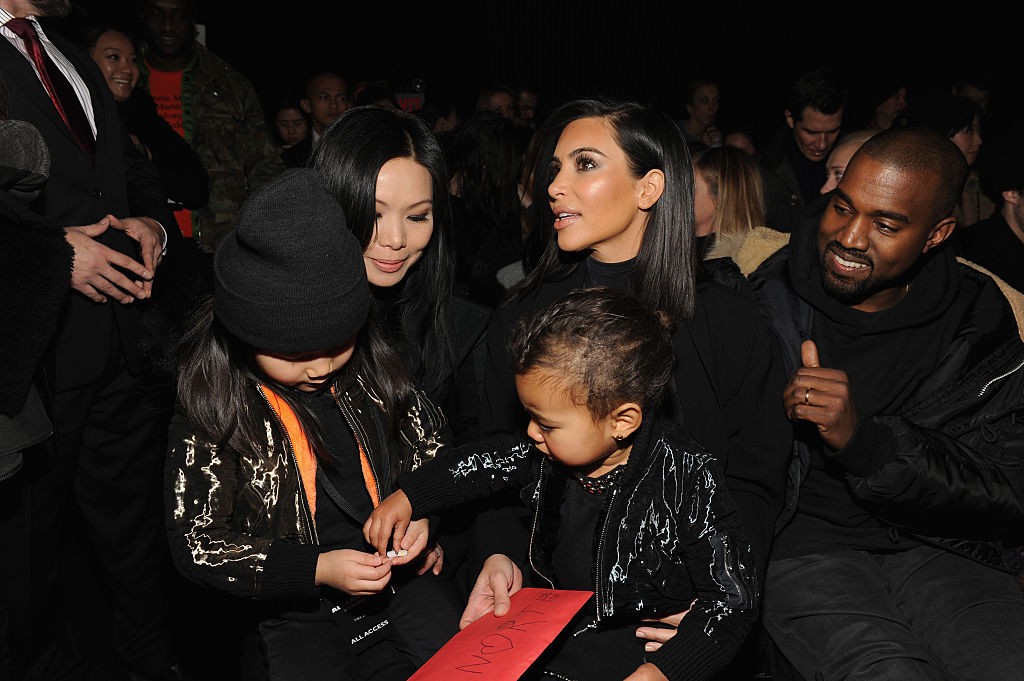 Kim Kardashian and Kanye West have hired a surrogate to carry their third child, a source tells People. Kardashian previously discussed the possibility of surrogacy on Keeping Up With the Kardashians, revealing that doctors had said another pregnancy would be too risky for her. A medical procedure intended improve her ability to carry another baby was unsuccessful, Kardashian said.

On the reality show, sister Khloe Kardashian explored the possibility of becoming Kim’s surrogate, and friend Chrissy Teigen also offered. However, TMZ reports that the Wests found a surrogate through an agency. The surrogate reportedly will be paid $45,000 in 10 installments, with an additional $5,000 per child in the event of multiples and another $4,000 if she loses reproductive organs.

Kardashian’s previous two pregnancies—with North, 4, and Saint, 18 months—were high-risk. Before Saint’s birth in December 2015, Kardashian wrote on her blog about the two potentially dangerous conditions she suffered with North, pre-eclampsia and placenta accreta.