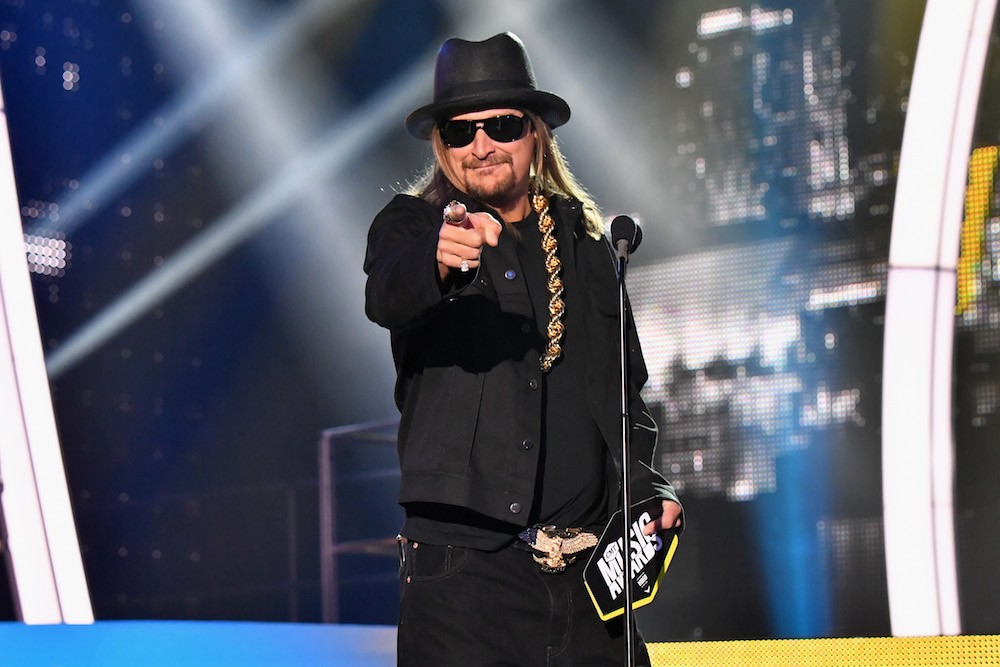 The final sale price was $9.5 million.

The 8,305 square-foot house features an open-plan living space, a living room that doubles as a screening room, a terrace with built-in barbecue and a fireplace, four guest bedrooms with bathroom access, two walk-in closets, a wood staircase going to a lower level, glass doors, a pool, a guesthouse, and much more, according to Variety.

A 2015 Business Insider story estimated Ritchie’s net worth at $80 million.